Will Mahi be able to accept that Farhad is alive? 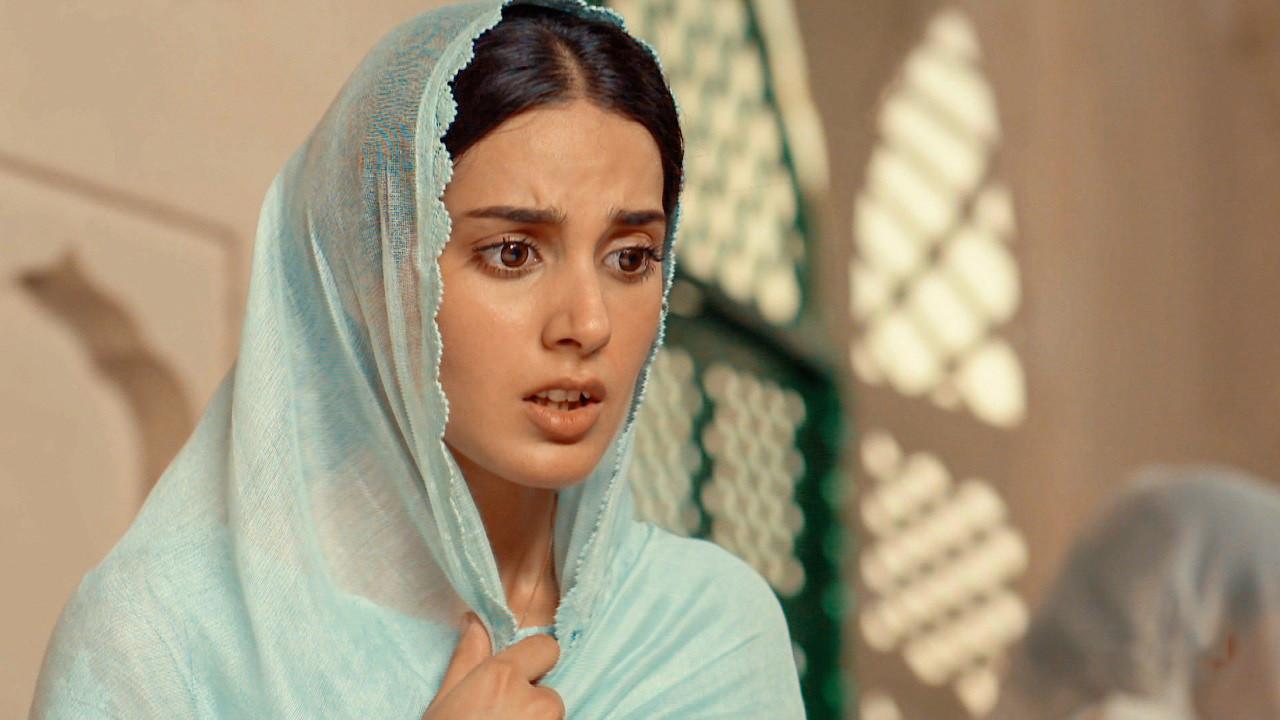 A Khuda Aur Mohabbat teaser has hyped up its fans for the 26th episode slated to air tonight with some heart-pounding suspense. Watching Farhad (starring Feroze Khan) and Mahi (Iqra Aziz) come face-to-face has been long overdue and the teaser promises just that.

Penned by Hashim Nadeem Khan, the story took its time to build up new complications for the two protagonists before they could appear before each other. Farhad distanced himself from everyone he once knew and had more of a spiritual reawakening. Mahi’s character development, however, came with new responsibilities which she embraced wholeheartedly.

It took Mahi months to win back her mother-in-law’s affection who was already mourning Taimoor’s demise. Mahi was a natural when it came to caring for everyone, including her brother-in-law’s children who needed maternal tenderness.

This bond with her mother-in-law as well as Sikandar’s (Junaid Khan) children has now made space for new circumstances as Mahi’s iddah is nearly over and will have to move back to Bahawalpur where she grew up.

However, the teaser has already hinted that tonight’s episode is going to be a gamechanger for not just Farhad and Mahi but also Sikandar and his love interest, Romana (Tooba Siddiqui).