Will Dilnasheen and Haider continue living in an unhappy marriage? 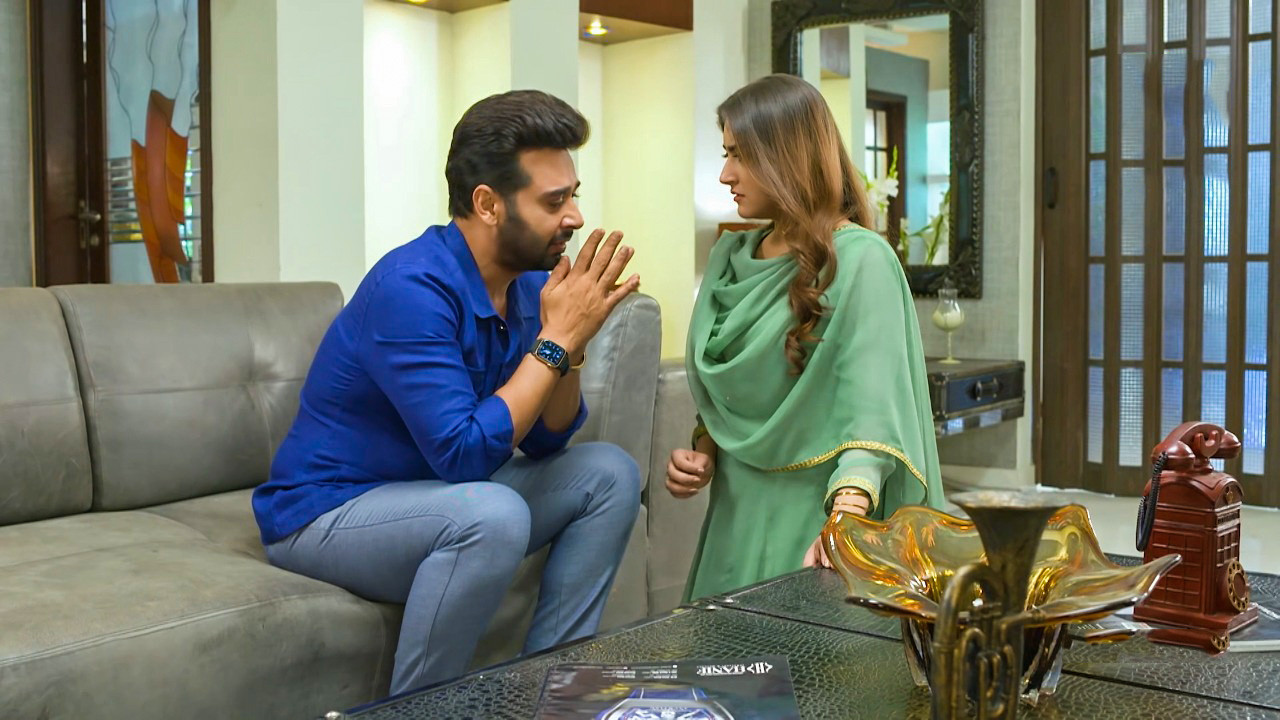 Fitoor's recent episode has arrived with a major turning point, jolting each character of this drama serial penned by Zanjabeel Asim. Starring Faysal Quraishi and Hiba Bukhari in this love saga, the fictional couple had no hope for a lasting marriage. But now, tragic circumstances have once again called for the onscreen couple to stay united; this time as well, at the expense of Hamza (starring Wahaj Ali) and Dilnasheen's happiness.

In the past few episodes, Dilnasheen had finally gathered the courage to accept the reality and demand a divorce from Haider. But despite her decision to not allow anyone to hurt her emotionally, the very people who once humiliated her with accusations are again forcing her to stick with this failing marriage.

Fitoor's 37th episode and a recent teaser already inspire nostalgia as Hamza's family once again holds the power to blackmail him financially; Dilnasheen's family will intimidate her with life threats; and Haider's family already being needy for Dilnasheen’s presence.

Now that Haider has begged his wife to stay with them until the last breath of his ailing mother – whose only wish is to see her son happily married to Dilnasheen – the female protagonist is already fearing the outcome of this request.

Will Hamza let Dilnasheen keep her word or is this delay in her divorce going to provoke her fearless lover even more?

To find out, watch Fitoor on Wednesday and Thursday at 8:00 p.m. on Geo Entertainment.

Fitoor is a presentation of the country’s leading production house 7th Sky Entertainment owned by the dynamic duo Abdullah Kadwani and Asad Qureshi.