Will Nawera learn to fight for what she cares about? 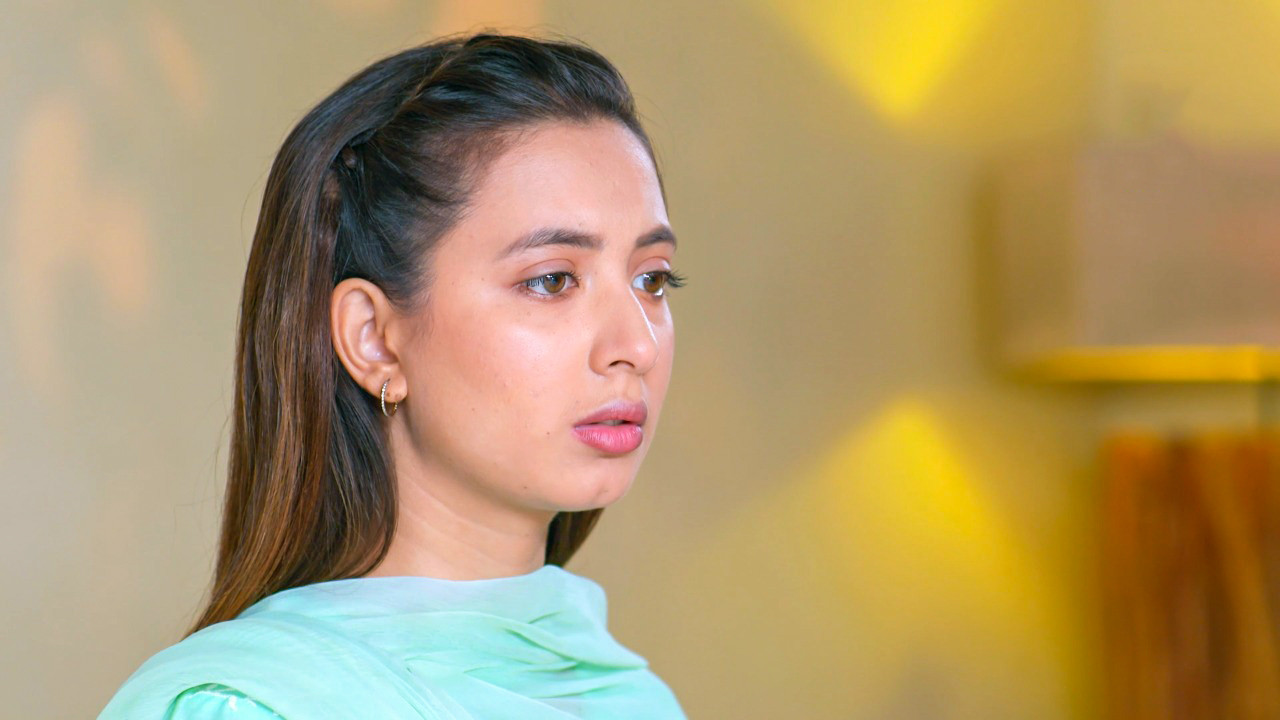 Drama serial Mohlat’s audience could finally see matters working out in Nawera’s favour after 60 episodes. Though it had been long overdue, the protagonist still feels that her life has a greater purpose— which means sacrificing the love Dawar (starring Sami Khan) has for her so his daughter can reunite with the biological mother.

It may to be difficult to understand why one would choose to be cruel to themselves, but Nawera (Komal Aziz) never wished to be a fighter. And in all the episodes, she has only been comfortable around those who allowed her to care for them.

Although Dawar did give her that space in their marriage, Nawera couldn’t just ignore how her mother-in-law (played by Bushra Ansari) is only fond of the first wife. While Maham (Kinza Hashmi) has been successful at twisting the narrative in her favour, Dawar knows his former wife has not changed at all. He also realises that despite being the biological mother, Maham can never genuinely care for their newborn— let alone care more than Nawera did.

It is to be seen if Maham can actually take back everything Nawera deeply cared about – just like she always has – or will Dawar’s feelings encourage Nawera to mark her territory this time.