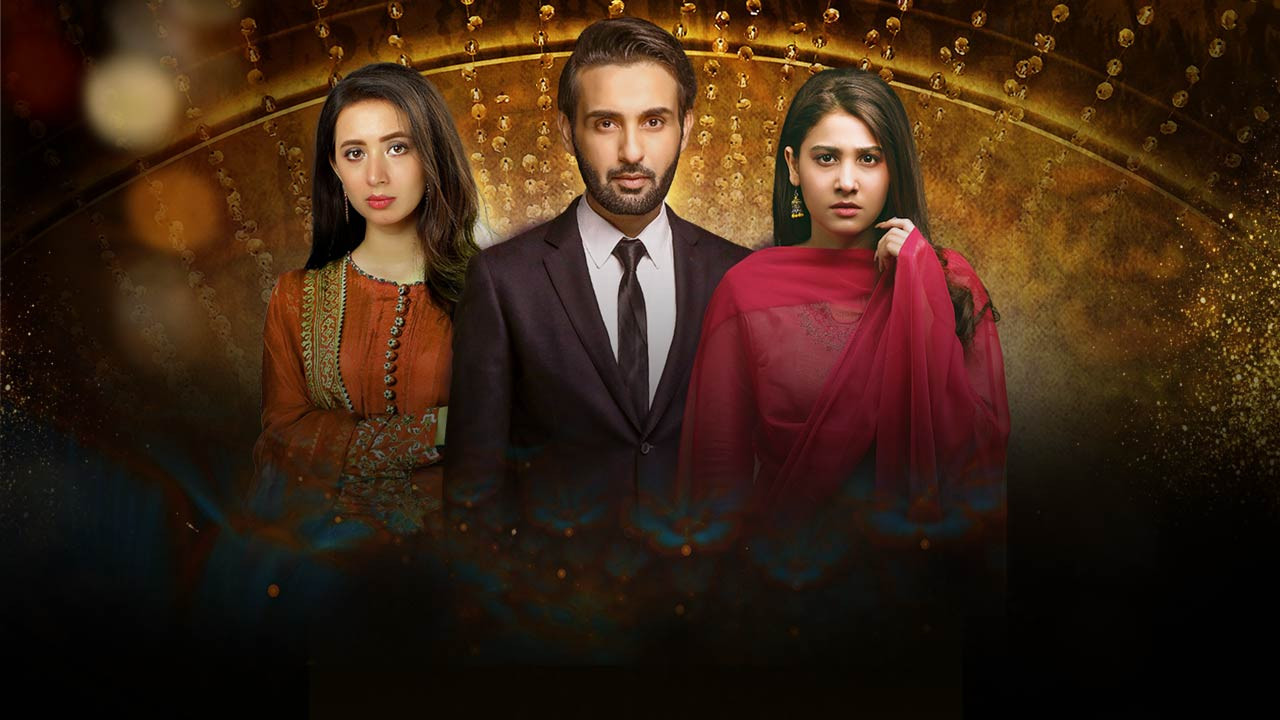 Kasa-e-Dil has come close to its climax with its second last episode slated to air tonight on Geo Entertainment. With 36 episodes out so far, Shireen still enjoys the benefit of doubt that she can never harm her husband’s first wife, Somia.

However, a recent teaser suggests otherwise. At this point, she can no longer put on a fake smile as her real motive never meant accepting Somia’s presence for a lifetime. Shireen may have played along as someone who says one thing and means another, but it is only starting to hurt her own feelings.

Starring Komal Aziz Khan as only antagonist in this drama serial who hasn’t made peace with the circumstances, it was her madness that led her to convince hers and Adan’s family that she’s comfortable with his other marriage.

But only if she recalled how it made her feel when Adan was always more emotionally invested in Somia before actually assuring every one of her wellbeing in this half-hearted arrangement – she could have saved herself from settling for a life where she is only a side character. But the upcoming episode is surely a gamechanger.