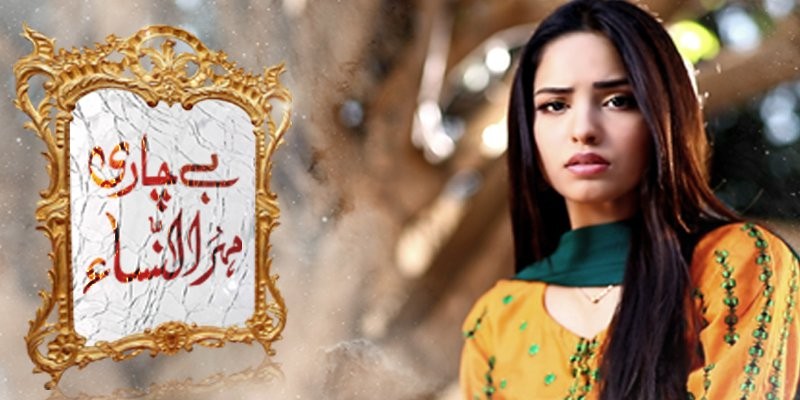 Haye! Bechari Mehurnnisa… No doubt girls are sensitive creature; even small amount of affliction in life cracks them like a fragile glass. Geo TV’s newly launched drama soap "Bechari Mehurnnisa" is a story of every second girl in Pakistani society, whose dreams gets shatter, when she steps into practical life after marriage. It is rightly said: Sometimes we create our own heartbreaks through our expectations.

The only crime Bechari Mehrunnisa commits is to involve in a one sided love with a stone-hearted guy. She wants a simple, peaceful and happy life with him but reality is one-eighty degree opposite to her dreams. After wedding, Mehrunnisa faces series of hurdles and unappreciated environment in Sasural. Her affluent Tai, who is also her mother-in-law, makes her life miserable.

"Bechari Mehrunnisa" is starting from tomorrow at 10:30 PM only on Geo Television.