Is Romana’s love for Sikandar only going to hurt her? 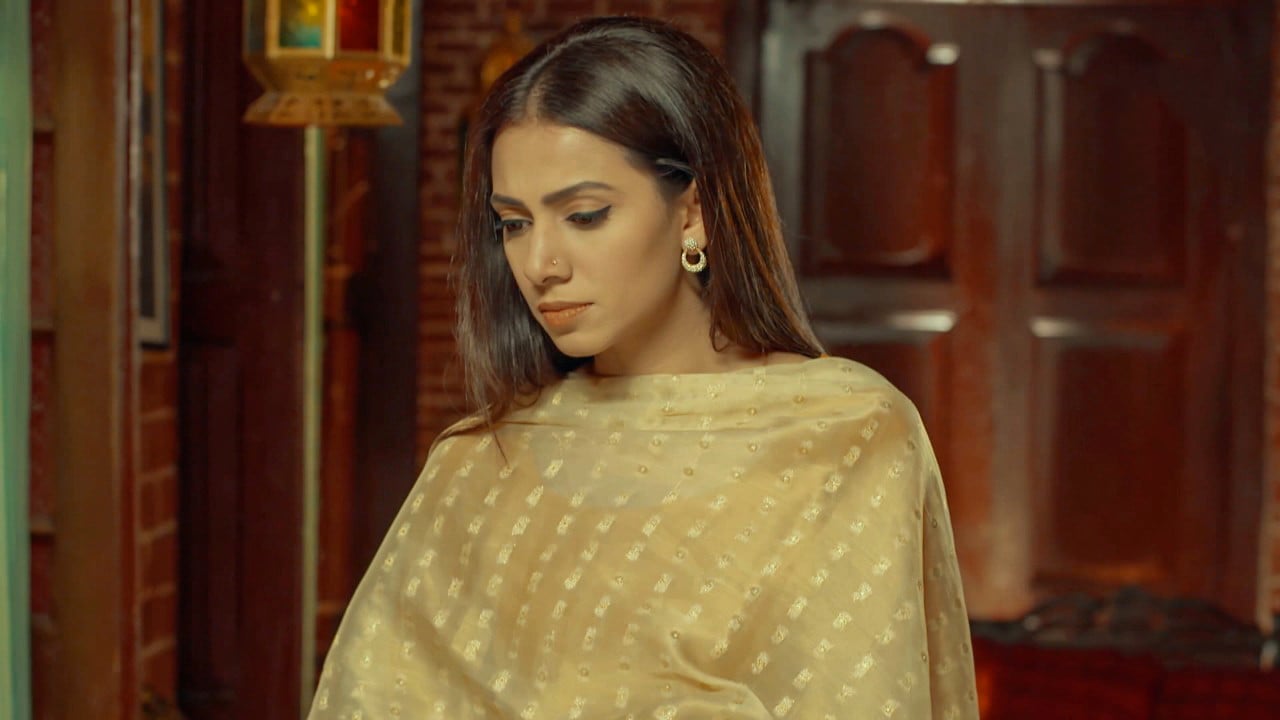 Khuda Aur Mohabbat is headed towards the most-awaited interaction of Farhad and Mahi. For now, both the protagonists (starring Feroze Khan and Iqra Aziz) are at different points in their lives— bearing the consequences of ever meeting each other.

With Mahi adamant to complete her iddah in Taimoor’s house and Farhad’s decision to cut all worldly ties, they may be distant for now but they are unaware of how close they are. At this point, Sikandar’s (Junaid Khan) love interest, Romana (Tooba Siddiqui), is doing everything her heart tells her to make her relationship work.

A stirring teaser of tonight’s episode has already hinted at how Romana will end up turning to Farhad – with hopes that prayers of someone as helpless in love as her might do the magic. It also reveals that Sikandar’s interest in Romana will soon unveil in the coming episodes as Mahi will come across a woman’s letter Sikandar had safely kept in his room.

However, Sikandar hasn’t reached the phase where he has to make any decision about his love life. But seeing his children find maternal tenderness in his younger brother’s widow, it can be said that the time isn’t far either.