Adan has to make a tough choice between love and family 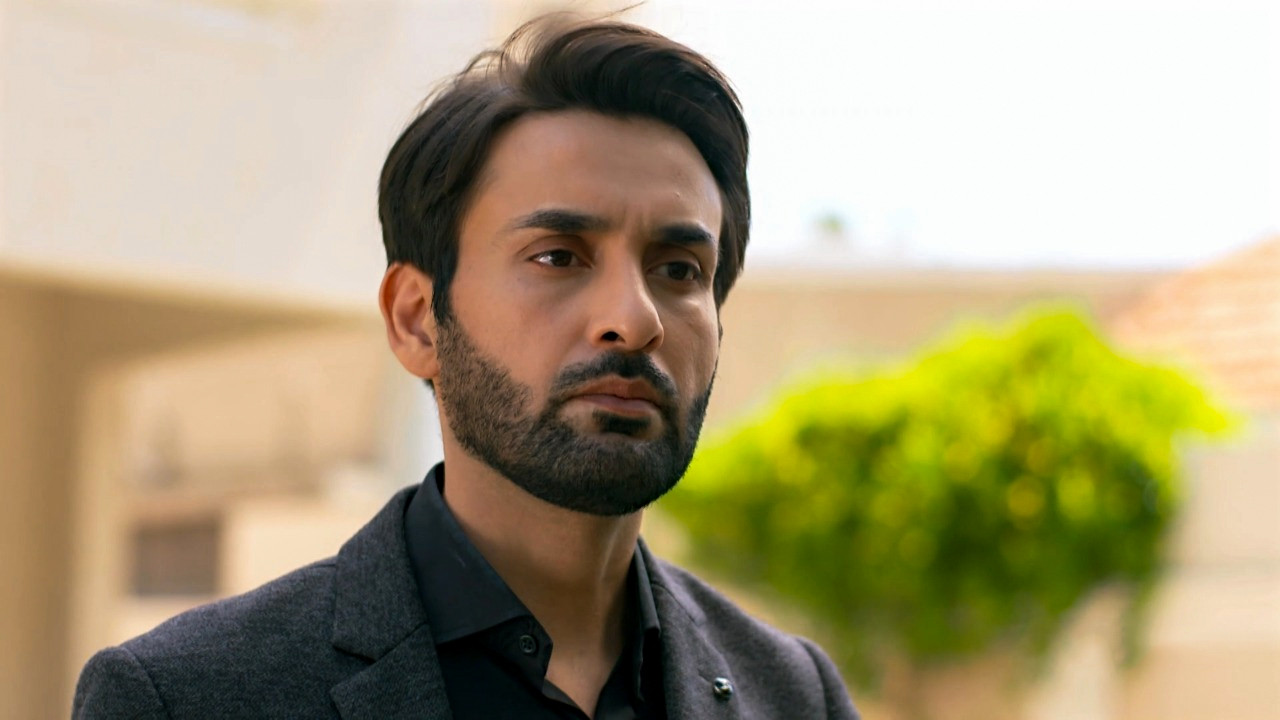 Kasa-e-Dil has taken a refreshing turn with Adan’s sister pulling some power moves against relatives who have been exploiting her brother.

Maryam Noor plays a supporting role as Adan’s sister, Najia, who has been undeniably challenging her mother as well as her husband’s family in her brother’s defense.

While Adan’s mother never batted an eye on the fact that it was her son saved her reputation when he agreed to marry his cousin Shireen, his sister proves that she’d be the last person to ever disregard her brother’s sacrifice.

The chaos recently began with Adan’s (Affan Waheed) confession of his love marriage with Somia (Hina Altaf) in front of his other wife’s brother, but it has come to a point where Najia stands against all odds to protect her brother— even if it puts her marriage in jeopardize as her husband and father-in-law demand that Adan leaves either of his wives.

Despite being in a vulnerable situation where Adan is once again required to choose between his sister’s marriage or his own love life, the brother-sister duo came out stronger as Adan now has Najia to back him up on his life decisions.

While it is yet to be seen how they will resolve this conflict between the two families, Najia has already earned herself a fandom with the way she calls out Shireen for conspiring against Somia (Hina Altaf) and pretending to be a well-wisher on the outside.