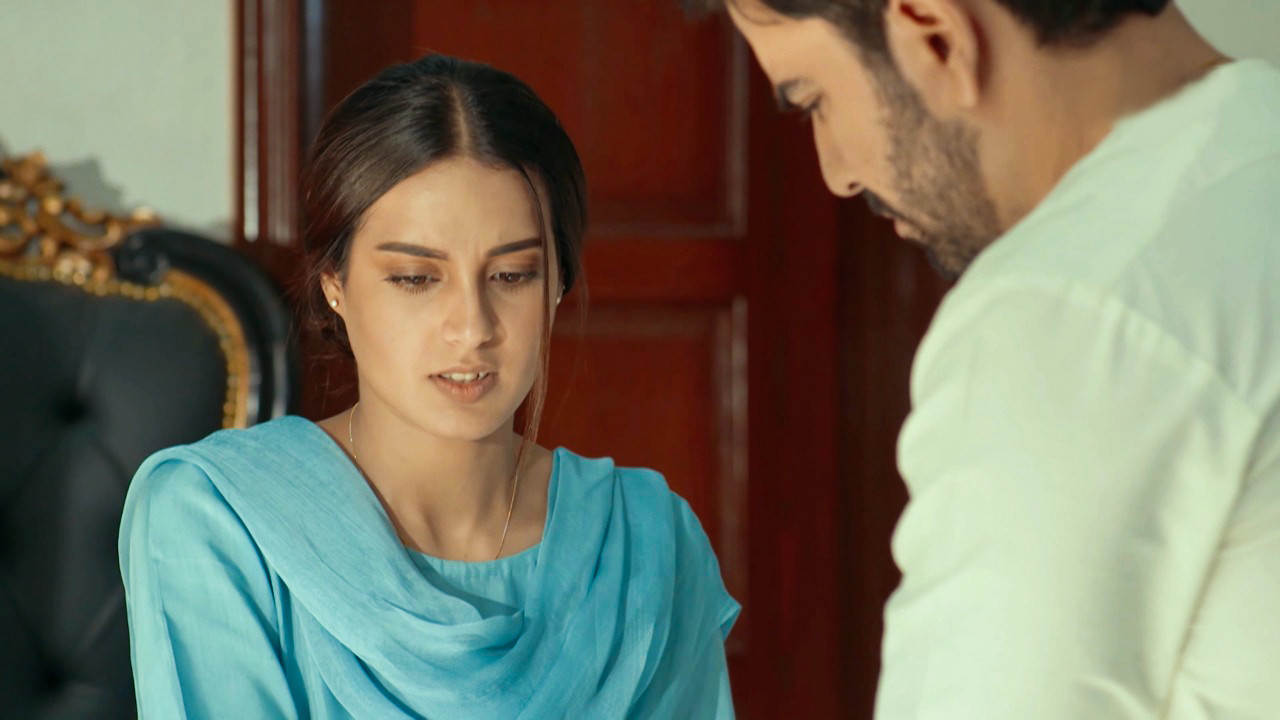 Farhad’s admirers may be keen on seeing what becomes of his new journey around dervishes, but he isn’t the only one struggling in his love life.

With the 20th episode slated to air tonight, Sikandar’s fondness of Romana (starring Tooba Siddiqui) is already being questioned by other wealthy men in the society as the courtesan-style singing girl refuses to sing for anyone else. Her heart may belong to the young landlord, but she is aware that she cannot set foot inside his haveli.

Although Sikandar (Junaid Khan) holds her on high regards, he feels helpless when it comes to embracing this relationship publicly. The 19th episode has already sparked a clash as another influential feudal lord will reach out to Sikandar to step back.

Romana, being one devoted lover may not wish to bother Sikander with her own helplessness, but the time is near where Sikandar will have to redefine their relationship. The earlier episodes have already led to plenty of speculations after Mahi (Iqra Aziz) offered to share Sikander’s responsibilities concerning his children.

While Sikandar’s mother despises Mahi’s presence in the haveli, it is to be seen if Sikandar will be more comfortable in trusting his brother’s widow than Romana when it comes to his children.