Will Adan find the courage to publicly reveal his first marriage? – Episode 33 Tonight 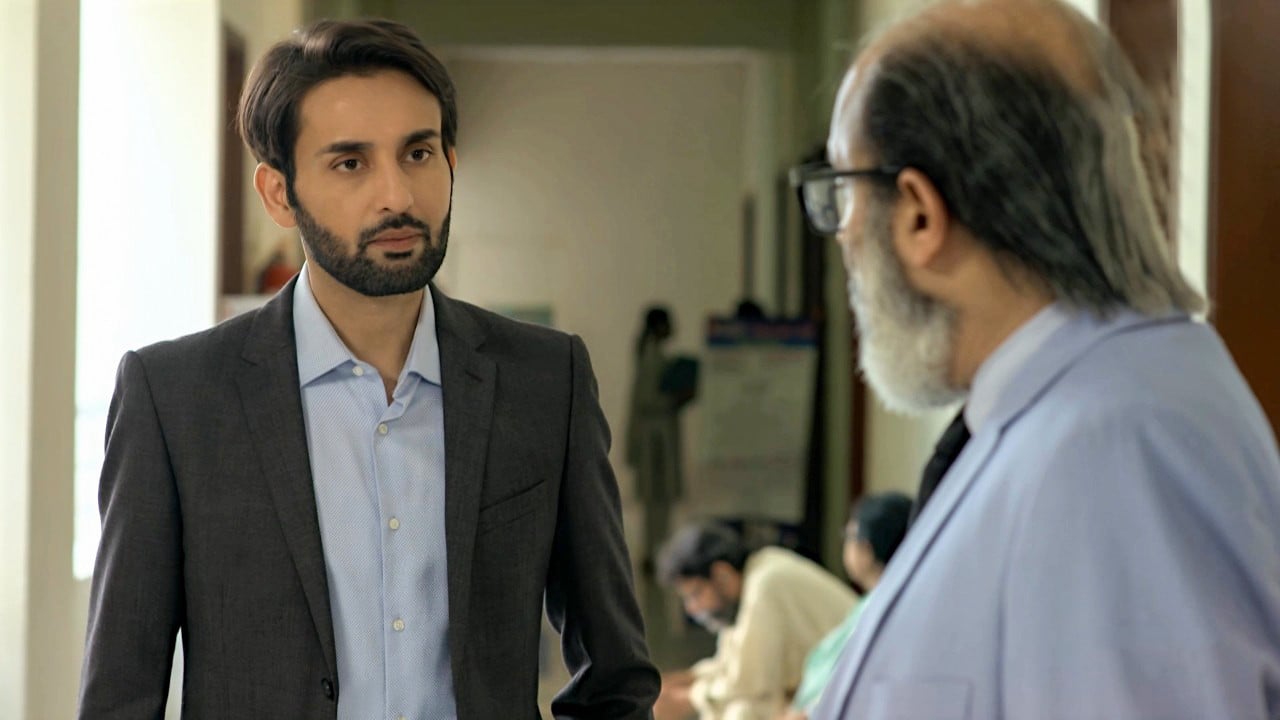 Drama serial Kasa-e-Dil finally changed course after a major life or death situation in Somia’s family. At a time when Adan (starring Affan Waheed) was close to ending his marriage with Somia (Hina Altaf), her mother suffered a cardiac arrest— subsiding all the ongoing clashes.

And while Adan’s other wife, Shireen (Komal Aziz), and mother thought Adan would return home after burning all the bridges with Somia, he came home with his relation even more strengthened with the first wife.

What’s next is the long-awaited climax reserved for the 33rd episode scheduled to air tonight. Although Adan’s mother (Fazila Qazi) was able to cover up the recent strange interaction Shireen’s father (Noor-Ul-Hassan) had with Adan and Somia, a recent teaser reveal that Adan won’t hold back in front of Shireen’s brother.

What makes it so thrilling is that Adan’s courage might affect his sister’s marriage who was married off in Shireen’s family in the earlier episode. It is apparent that Adan might soon have to choose between his two wives as Shireen’s family isn’t one to settle for less.

The teaser also hinted that Raheela (Sukaina Khan) might have to face accountability for wreaking havoc in Somia and Hatim’s (Ali Ansari) life as Noman (Haris Waheed) will overhear her conversation.