Will Maham's family love her despite her choices? 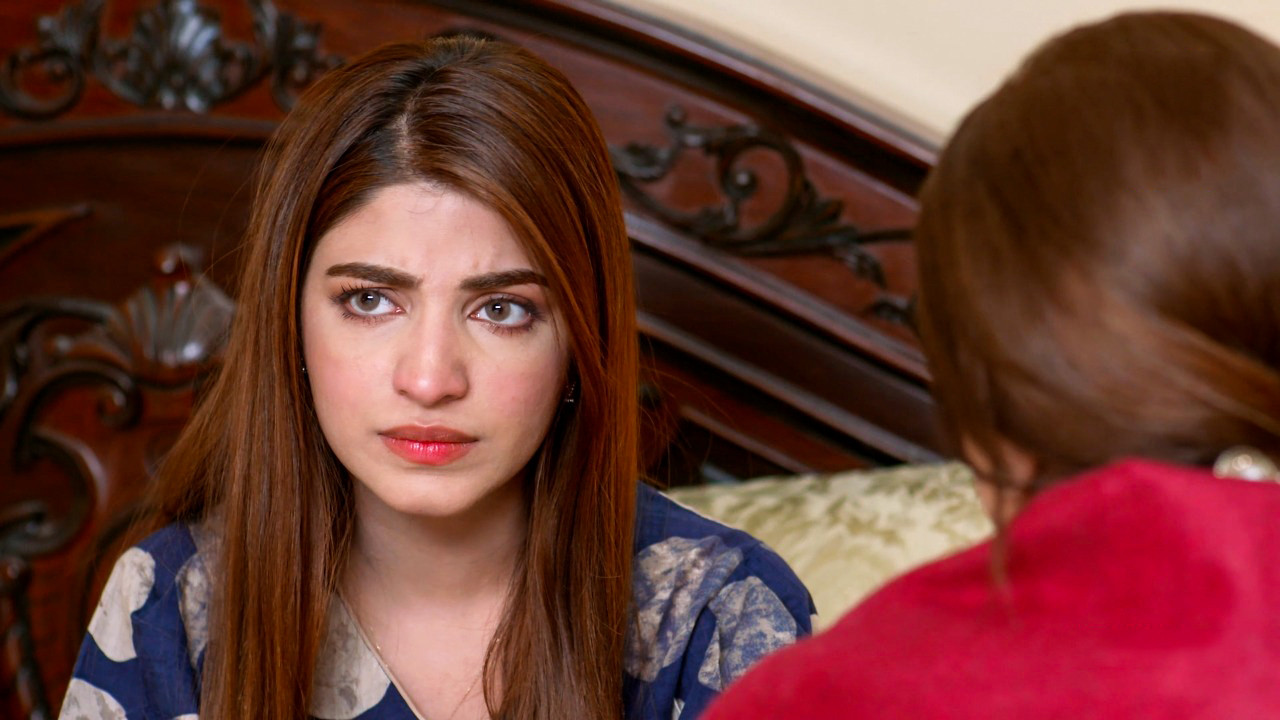 Next up was the public humiliation Tahir faced when his only son, Ahab, was caught stealing from his father’s client. The same family he showered with every luxury – that too at the expense of his daughters’ wellbeing – has him regretting discriminating between his son and daughters.

Same goes for the aunt (Bushra Ansari starring as Talat) who now wonders where did she possibly go wrong in the upbringing of her niece Maham (Kinza Hashmi). Seeing Maham go to any length to terminate her pregnancy, even Dawar (Sami Khan) struggles to recognize the girl he married for love.

Throughout 25 episodes, Ahab and Maham remained least bothered when it came to accountability as there always was support from a particular family member. But as their actions begin to raise some serious questions, that unconditional parental love is starting to wear off.

A teaser reveals that before Maham disrupts her family peace any further, she will have to go through her brother-in-law, Essa (Osama Khan).