Is Dilnasheen’s lie going to make her life any easier? 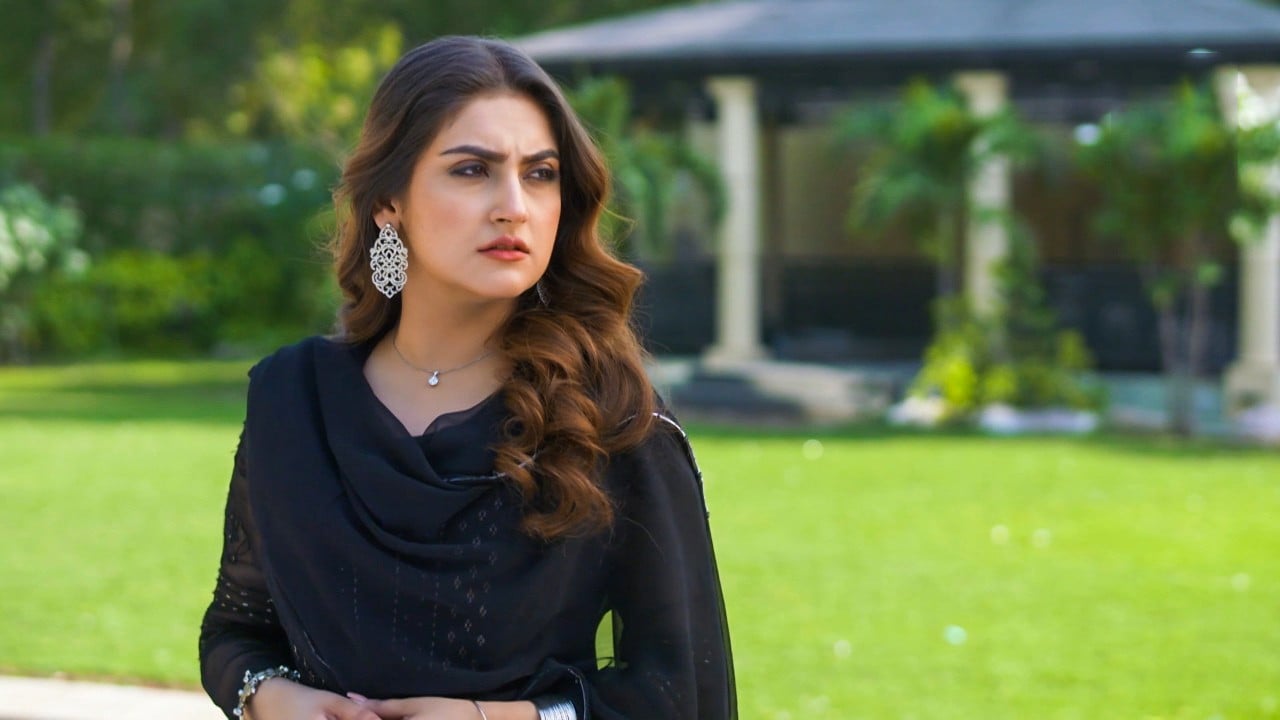 Fitoor has come close to a point where the beautiful onscreen chemistry Faysal Quraishi and Hiba Bukhari share as the lead couple will now coincide with a deeper understanding of compromise in a marriage.

The previous episode showed Mehmal (Kiran Haq) intimidate her former lover’s wife, Dilnasheen, in every possible way to make her return to her mother’s house forever. But the drama serial depicts that no matter how awfully Dilnasheen’s mother treats her, those unwelcoming gestures surely prompt Dilnasheen to work on her marriage.

With no hope of support from her mother’s side, Dilnaseen is now encouraged to do something she could never imagine. A recent promo of the 24th episode reveals that Haider will inquire Dilnasheen about her former lover. Surprisingly, she will simply bluff her way into making him doubt Mehmal’s credibility instead.

And as much as fans await Hamza’s (Wahaj Ali) return, Faysal Qureshi’s role as a possessive husband has the fans wondering if Haider would react any differently if his wife’s former love interest actually reenters her life.

With the looming issues in Dilnasheen’s marriage and Hamza’s sister already in the picture, it is to be seen if there even is any possibility of Haider overcoming his wife’s past despite all his insecurities.