Kasa-e-Dil: Whose tears will matter more to Adan? – Episode 31 Tonight 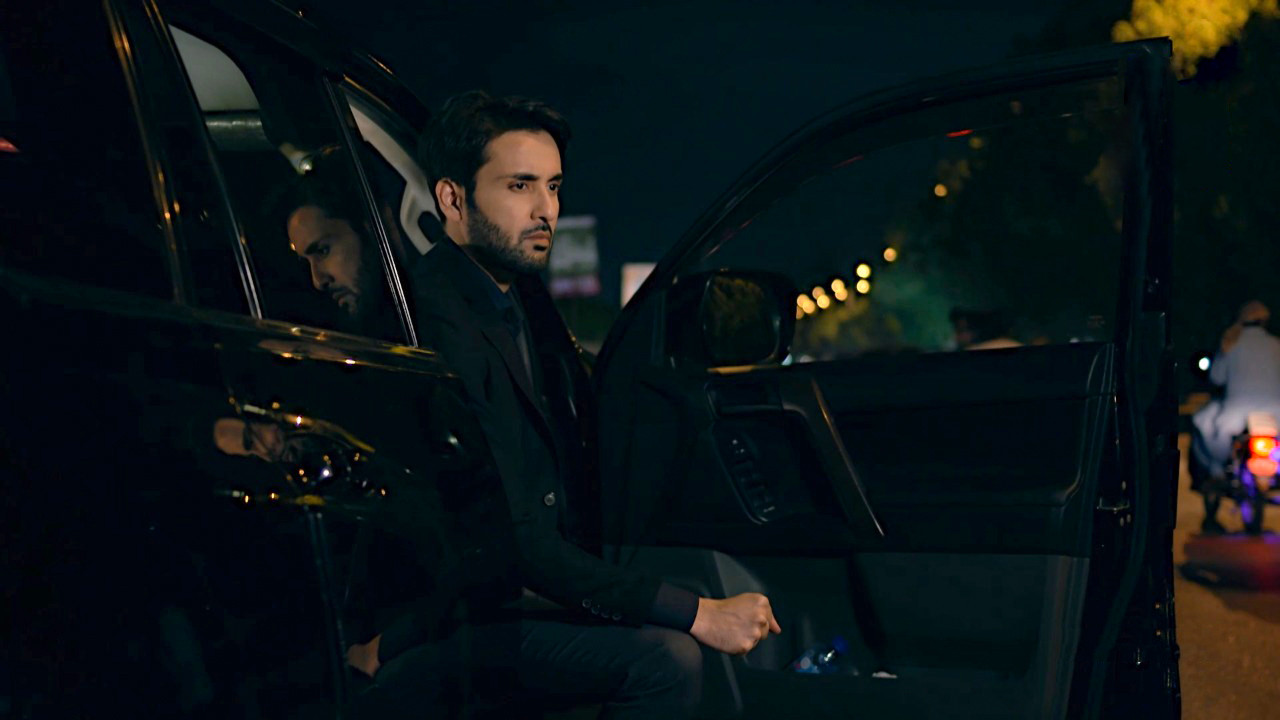 The person who looked like she couldn’t harm anyone has changed the narrative in Kasa-e-Dil. Shireen’s attempts to unite her husband, Adan (starring Affan Waheed), with his first wife, Somia (Hina Altaf), were only mapped out to separate them later.

The immense power play and growing misunderstandings have put Somia’s marriage at stake as Adan fails to understand why Somia opposes every other person who actually brought them together. In the past few episodes, Shireen (Komal Aziz Khan) has been using Somia’s cousin and sister-in-law, Raheela (Sukaina Khan), as a pawn to dig out dirt on Somia’s past with Hatim.

Although, initially, Raheela’s motive was to make Hatim suffer for not choosing her as his life partner, she is now trying to isolate Somia so her earlier conspiracies don’t backfire. Somia has only been wanting Adan to embrace their marriage and stop pretending as if treating her good is a sin.

Yet, it keeps getting difficult for Adan to pick sides after seeing new evidence against Somia and her former fiancé Hatim every now and then.

If we recall some important happenings here, this matter would not have escalated if Somia and Adan had left for their tour. Although Shireen could have built a stronger connection with Adan in Somia’s absence, she also knew she wouldn’t have his undivided attention – not at a time when he was leaving for the trip on good terms with Somia as he would have just waited each day to return to Pakistan.

On the other hand, Shireen feared that Adan will really disclose his other marriage to his sister and Shireen’s brother – putting his marriage with Shireen in jeopardize as her father would have taken Adan’s other marriage as a disrespect.

Shireen also has her mother-in-law’s support as the clash they fear so much will also ruin Adan’s sister’s marriage. With their trip delayed, Shireen is certain that she can conveniently separate Somia and Adan. After the 30th episode that aired last week, Somia’s brother and Adan both are blinded by what Somia’s rivals tell them.