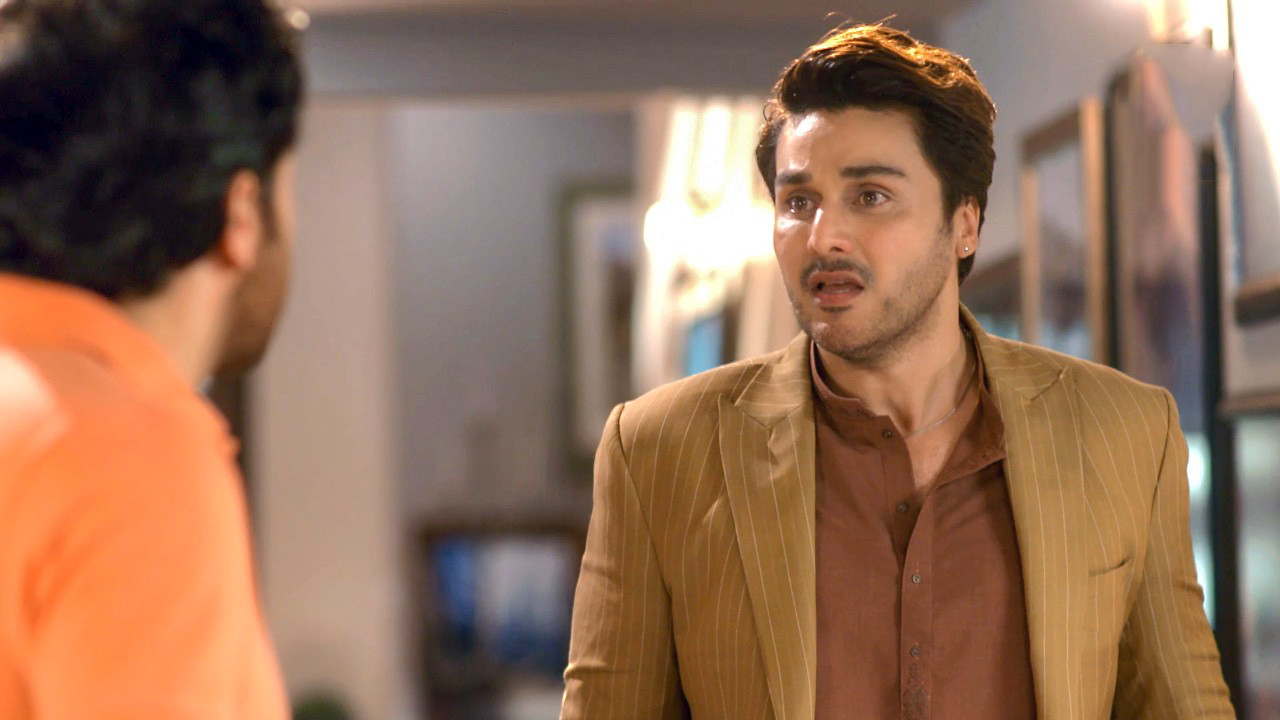 Neelam Muneer’s role as the protagonist in drama serial has been challenging the long tradition of female selflessness, devaluation, and self-sacrifice. Seeing no compassion in her husband and her mother-in-law despite giving them the benefit of doubt, the protagonist, Ifrah, learned that there is no point in sitting around and waiting for a miracle.

After Rashid (Ahsan Khan) proved with domestic abuse and his extramarital affair that he isn’t really a changed man, his deepest, darkest secret also resurfaced that Rashid, himself, was the culprit behind Samra’s death. Ifrah would have simply moved into her father’s house, but finding this side of Rashid really jolted her— enough to stay back and strategize her revenge.

With her former fiancé and brother-in-law, Jawad (Haroon Shahid), now under the same roof, his and the father-in-law’s presence is enough for her to trap Rashid and the cunning mother-in-law in this drama serial.

It is already apparent that it won’t be so easy for Urooj (Sidra Niazi) to be elected as Jawad’s wife. Jawad is simply lucky to have Ifrah intervening in his matters as his mother’s definition of a suitable daughter-in-law is as problematic as her behavior in the house.

On a brighter note, the fun-loving side to Ifrah isn’t entirely dead. The way she is toying with Nargis’ widowed sister, Nadra, seeing her growing interest in Fayyaz is a breath of fresh air.