Are Farhad’s words going to haunt Mahi for a lifetime? 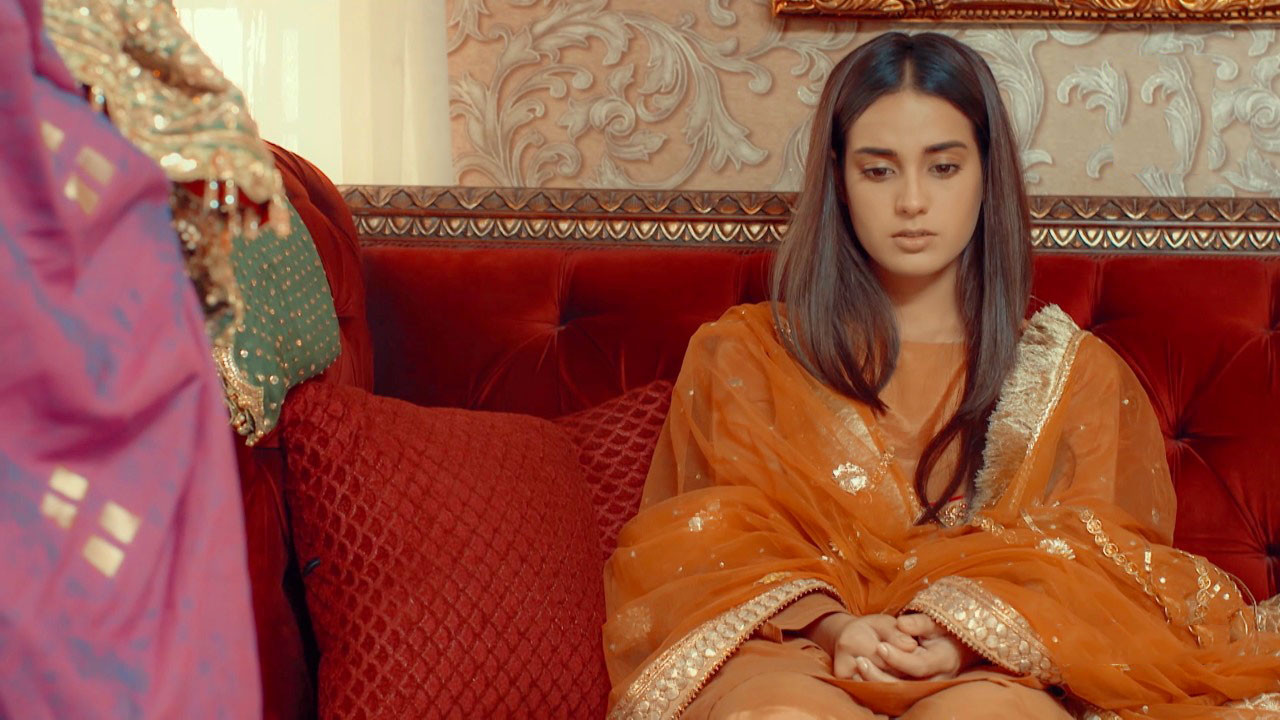 Khuda Aur Mohabbat has proved to be a must watch spiritual-romance serial on-air these days given its challenging narrative.

Feroze Khan’s performance as a hopeless romantic who falls in love with a girl belonging to a much affluent background has brought his onscreen character, Farhad, an immense fan base.

Now after Farhad’s presumed demise, some really tough days are coming to haunt Mahi who fears that his curse might ruin her life.

In the 14th episode, the entire palace woke up to a morning of festivities and celebrations of Mahi’s wedding with Taimoor. But it is on the contrary for Mahi who is mourning Farhad’s absence after he was declared dead with little evidence.

Penned by Hashim Nadeem Khan, every dialogue evokes a powerful message for the audience to learn from. “Mujhe bohot dar lag raha hai uski baddua se,” Mahi told her friend in the recent episode as Farhad’s words constantly replay in her mind.

By the looks of the 15th teaser, it can be said that the upcoming episode will be a collection of more incidents, one after another, ready to turn Mahi’s life upside down in this love saga.