Is Mahi scared of admitting her feelings for Farhad? 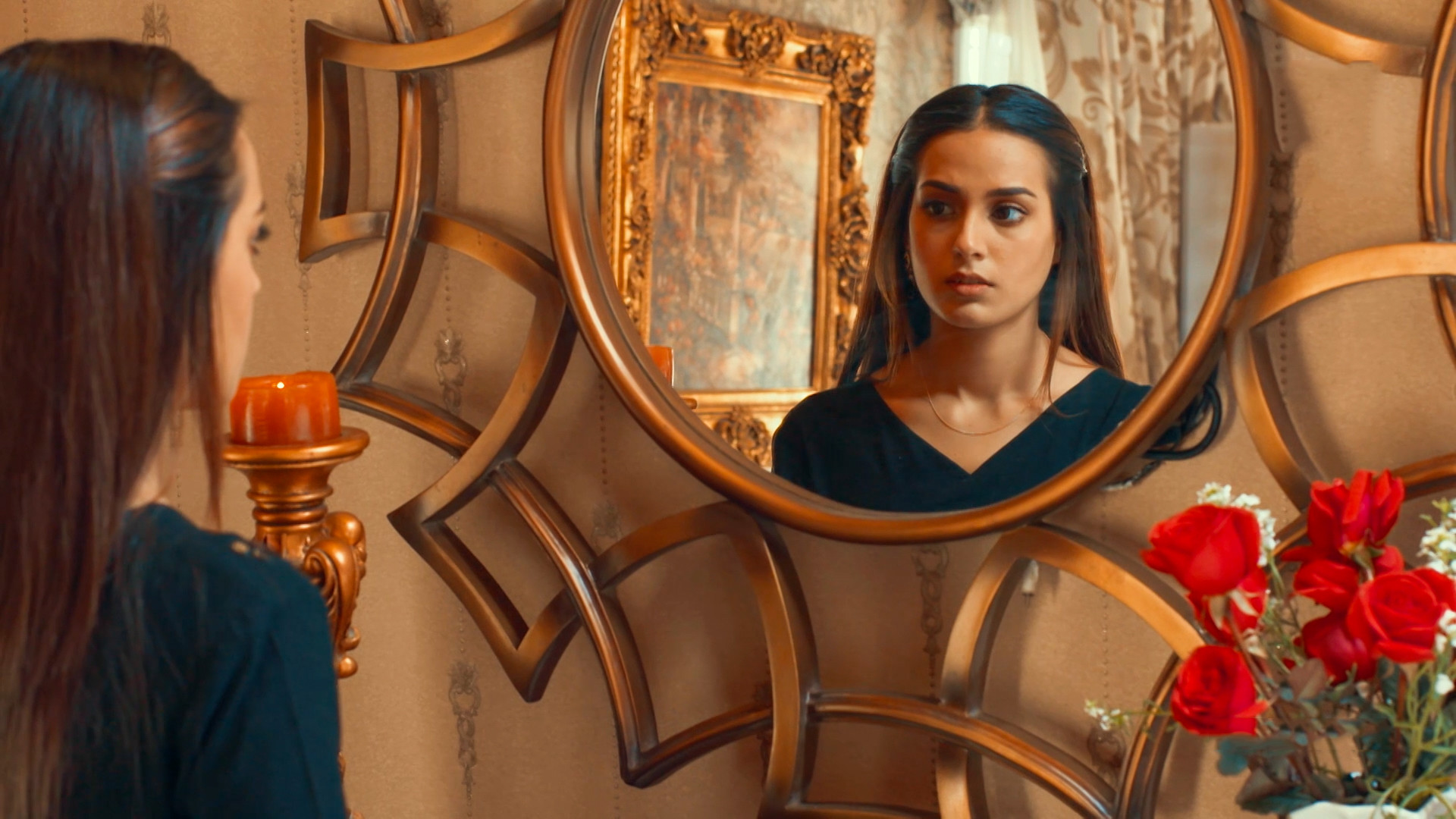 Khuda Aur Mohabbat fans have seen Farhad admire his love interest like a typical poet. But they are yet to see how he copes with rejection in the episodes to come.

Starring Feroze Khan and Iqra Aziz as the lead cast, some really tough days are coming for the protagonists as Farhad will see the dark side of believing in true love, and Mahi will have to bear the consequences of needlessly getting someone’s hopes up.

Helmed by Syed Wajahat Hussain and scripted by Hashim Nadeem Khan, everything, from the art direction to the storyline and actors of this drama, is fit to complement the other.

Despite the two protagonists being utterly opposite to each other, Farhad was hoping that the old fantasy tale of princess falling in love with a pauper could become true in his case. But leaving his hometown to become Mahi’s driver and taking a bullet for her brother did not guarantee a happy ending in his case.

In the 11th episode, her sister-in-law, Sahiba (starring Sunita Marshall), was already afraid that Mahi might not only be feeling sorry for Farhad. Hearing the tenderness in Mahi’s voice when she said she has to speak with Farhad one last time to put an end to his expectations, Sahiba could sense that Mahi is struggling with some underlying emotions.

Mahi became even more fearful when Sahiba said it out loud. Mahi then reaffirmed that she cannot afford to jeopardize her family’s reputation or turn down Taimoor’s proposal. And with that spirit, she finally felt ready to confront Farhad for not leaving her house as yet.

It is interesting to know what future really holds for Farhad as a recent teaser hints that he won’t be able to deal with the rejection in a healthy way. And the closure he needed from Mahi might turn matters against her.

The script has taken the whole drama to a new level of height and fame as a recently-aired intense teaser left social media divided. Seeing Farhad’s response to Mahi, many fans defended his stance while legions of other fans opposed him for reacting so strongly.