Adan’s trust in Shireen is going to create more conflicts 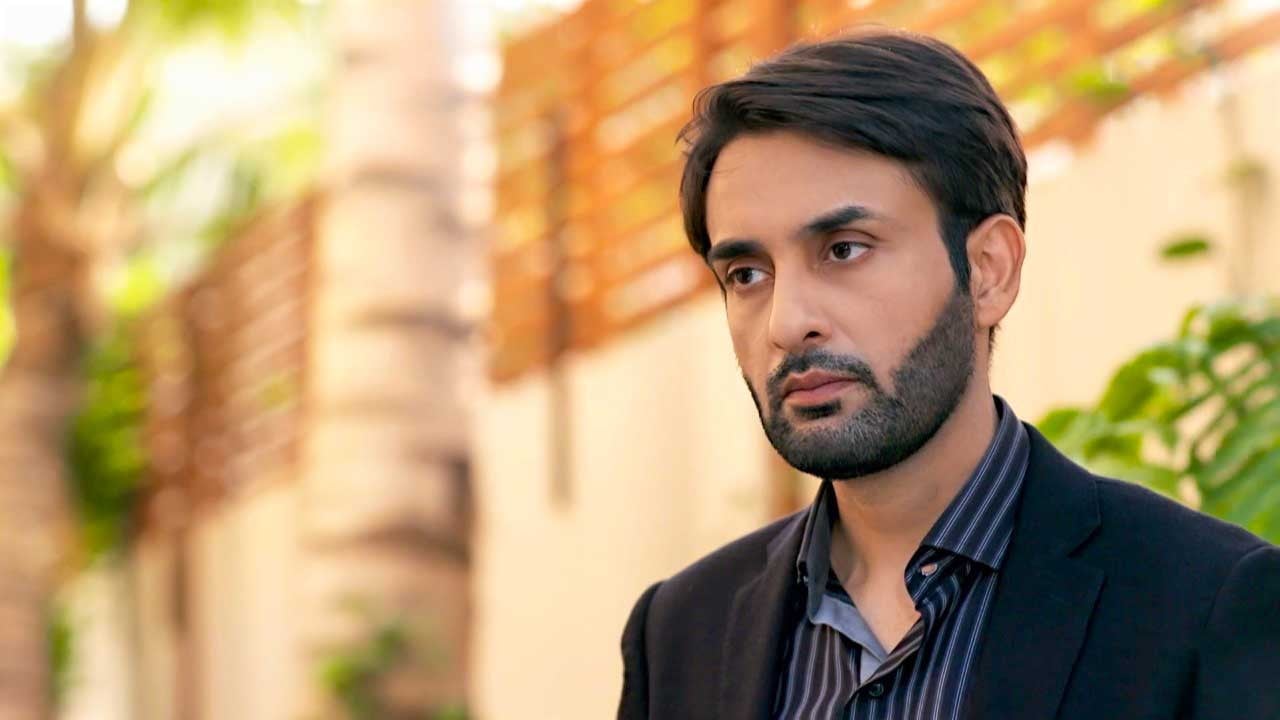 The sweet, vulnerable Shireen who agreed to bring home her husband’s first wife in drama serial Kasa-e-Dil is not as helpless as she initially seemed to be.

Starring Affan Waheed as the male lead opposite Hina Altaf and Komal Aziz, this serial is now more focused on how Shireen is beginning to take advantage of Adan’s trust in her by making his marriage with Somia look like a mistake to him.

Adan may have been wrong in his place for not treating his wives equally, but Shireen chooses to solve this matter by making Somia look bad in front of him. After Adan confessed to Shireen that he would have fallen in love with her if he had known about her feelings before he met Somia, his words gave her another reason to despise Somia’s existence.

Shireen is now convinced that Adan can survive without Somia if she simply taints her reputation— possibly with her past. Adan may be aware of his mother’s bitterness towards the love of his life, he is mistaken to think that Somia is safest around his second wife Shireen.