Shakra had been using Nazneen for her own benefit 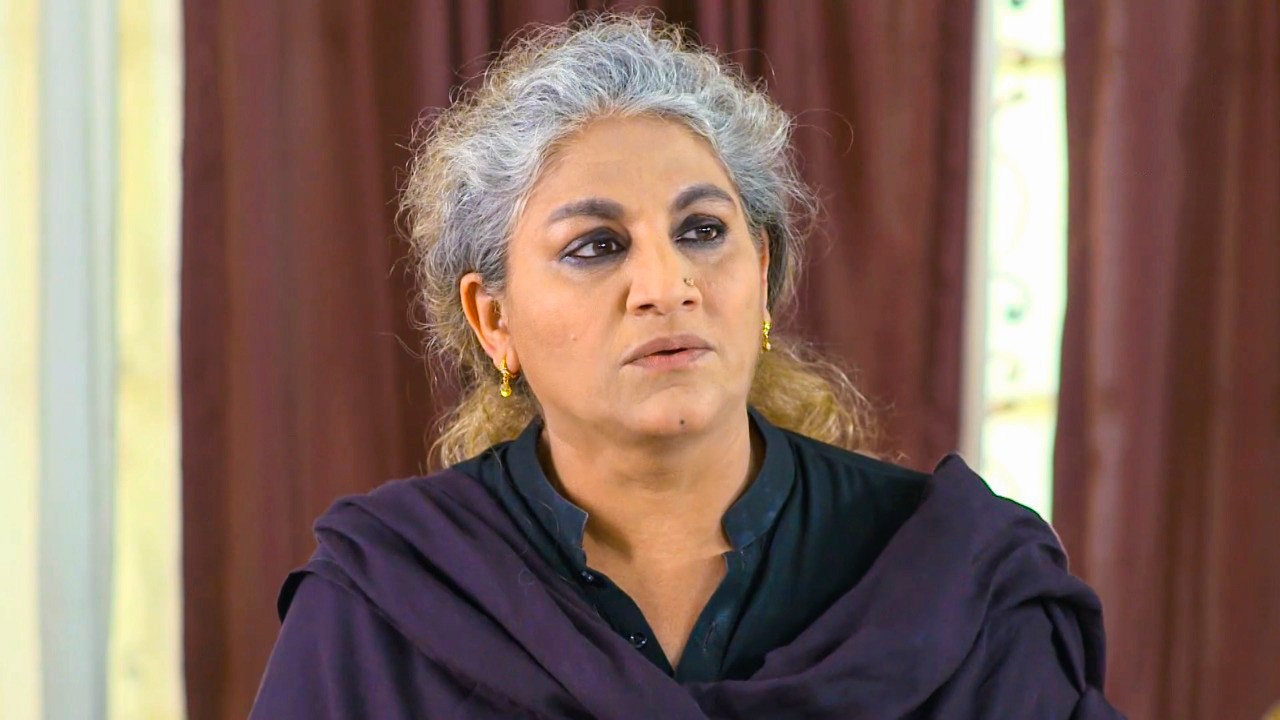 Drama serial Mujhe Khuda Pay Yaqeen Hai came packed with many twists and turns in a total of 83 episodes so far, but Shakra's relation with her so-called daughter, Nazneen, is another mystery which is yet to unfold.

Starring Gul-e-Rana and Yashma Gill as a mischevious mother-daughter duo, Shakra and Nazneen now find themselves stuck in a trap they had set up for Hammad(Agha Ali) and his family. The recent episode surely got them exposed for subjecting Hammad's children to child abuse and assault. Now with the ongoing police inquiries and legal formalities, there possibly cannot be an escape for the torture.

However, there has been much more to Shakra's suspicious appearance and witchcraft. A recent teaser features another surprising revelation about Shakra's real relation with Nazneen as Rida's lawyer, too, was separated from her daughter nearly two decades ago. Despite Shakra's attempt to conceal her identity, the resemblance is uncanny to Rida's(Nimra Khan) lawyer who once crossed paths with Shakra.

Looking back at all the choices Nazneen made in the past, it can be said that Shakra had only used Nazneen as a prop to lure men into spending money on them. Now with the prevailing situation, Nazneen is still withholding another truth from Hammad about her pregnancy. Shakra may be focused on scamming Hammad with the intention to flee later, Nazneen intends to stay no matter what the consequences.

Mujhe Khuda Pay Yaqeen Hai is also soon to uncover Nazneen's history with her deceased husband who also died after Shakra's attempts with incantation. Mujhe Khuda Pay Yaqeen Hai is the brainchild of the country’s leading production house 7th Sky Entertainment owned by the dynamic duo Abdullah Kadwani and Asad Qureshi. It is directed by Saleem Ghanchi and written by Soofia Khurram.