Will Farhad ever leave Mahi’s hometown? 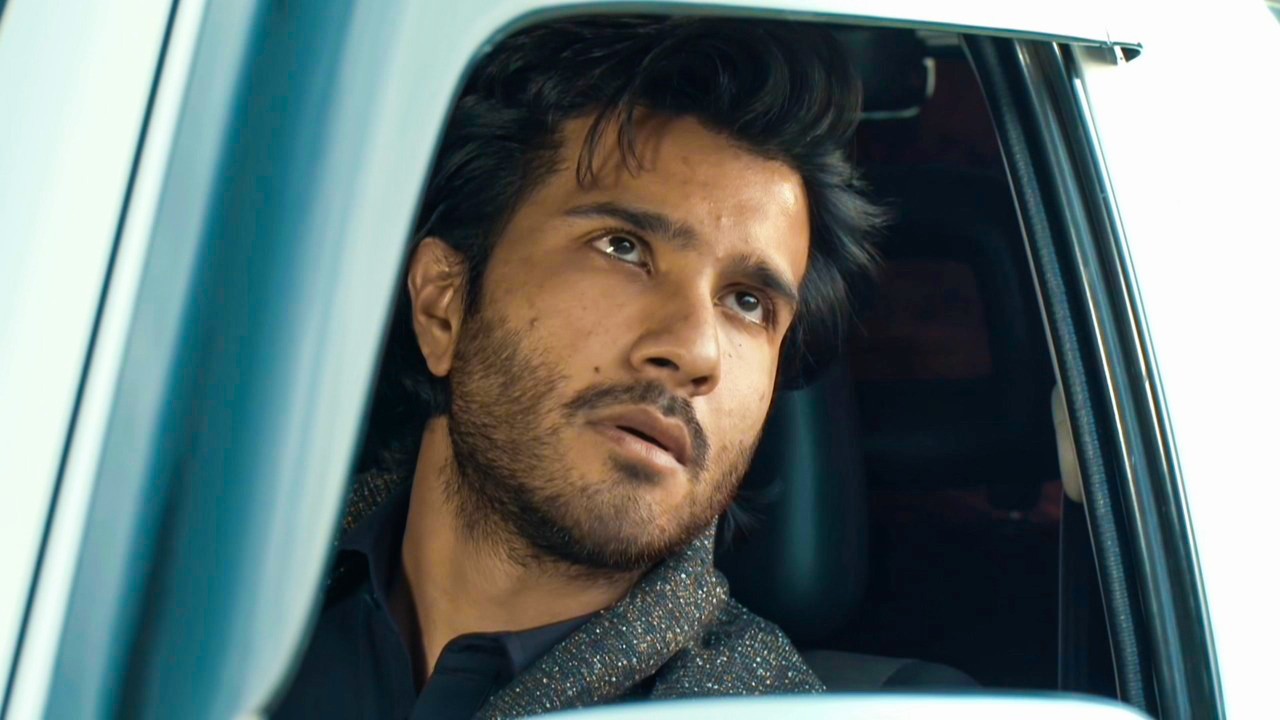 Mahi was hoping that Farhad would leave after finding out about the marital proposal sent for her by the most affluent landlords in that region. But after Farhad (starring Feroze Khan) took a bullet for her brother Nazim Shah, Mahi (Iqra Aziz) has gotten even more worried about what will become of this incident.

Seeing his fiery personality, even her sister-in-law, Sahiba (Sunita Marshall), is convinced that Farhad’s love isn’t superficial. But despite the class divide, Farhad fails to understand that approaching Mahi would not only put his life at risk but also Mahi’s— the girl he claims to love so dearly.

Yet, Mahi can only hope and pray that Farhad becomes more open to the idea of moving on. For now, Mahi herself is trapped with her guilt. And with her family being so welcoming of Taimoor, she wishes that everything around her could just slow down a bit.

With the clock ticking, Mahi has to make sure Farhad returns to his hometown before something else takes away his life. A recent teaser reveals that she will send Fakeera once again to deliver her message, and Farhad will once again refuse to comply with their instructions.