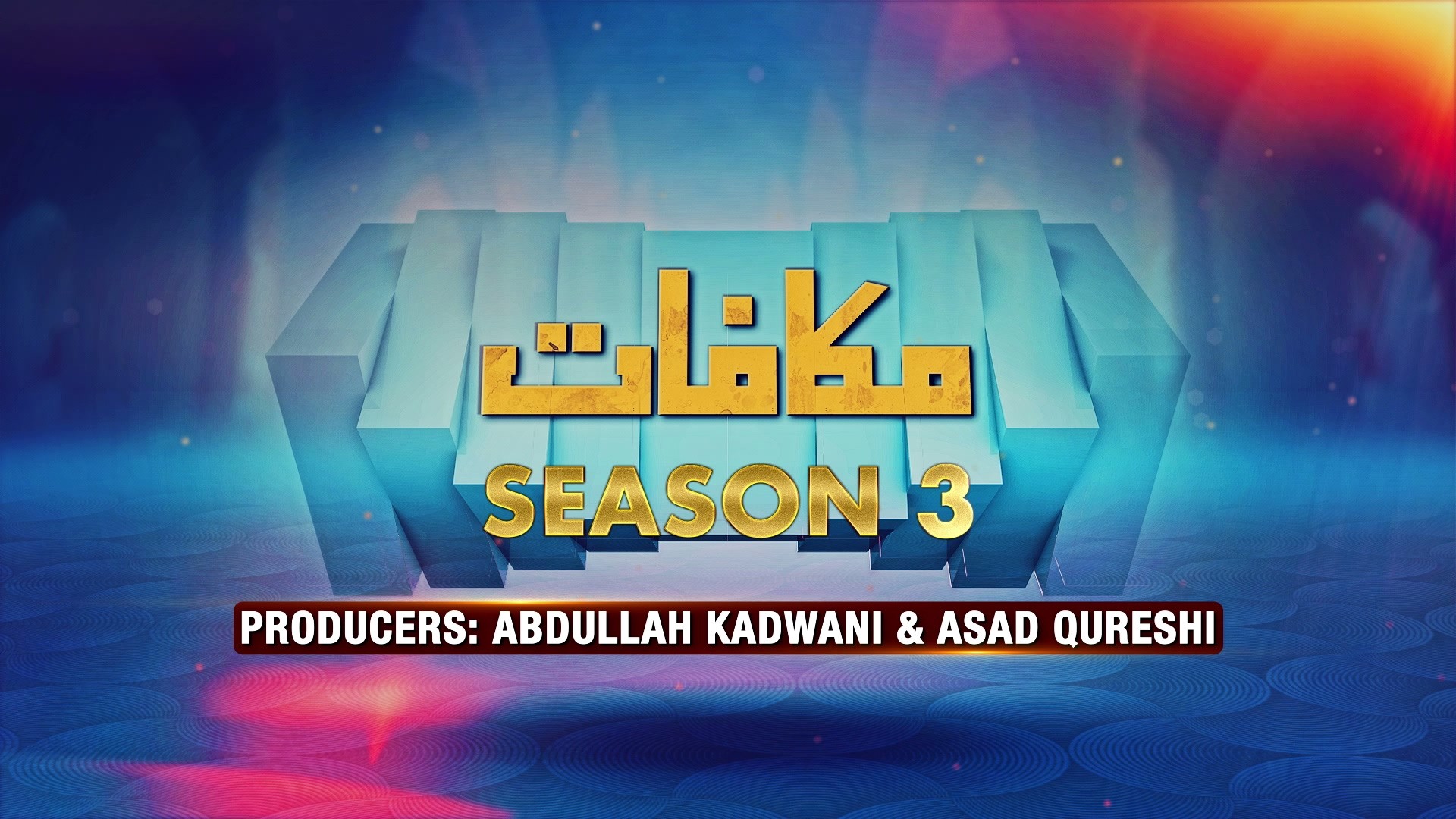 Short fiction series Makafat is ready to continue its winning streak with a third season as we near the holiest of all the holy months Ramzan ul Mubarak. Geo Television and 7th Sky Entertainment jointly produced this moral-based series two years ago, seeking inspiration from the ‘what goes around, comes around’ dictum about life.

Makafat’s third season follows in the footsteps of the first two series. However, it is expected to come out stronger this time with a star-studded cast and phenomenal writers.

Many popular faces and emerging talents including Junaid Khan, Ushna Shah, Mohsin Abbas Haider, Aagha Ali, Yashma Gill, Nawal Saeed and others have come together for the third installment of Makafat franchise. Like the other times, Makafat comes with standalone episodes— each aimed at highlighting the neglected practices of humanity.

Makafat is a brainchild of Abdullah Kadwani and Asad Qureshi produced under the banner of production powerhouse 7th Sky Entertainment. Helmed by Saleem Ghanchi and Mazhar Moin, it has been penned by some of the most amazing writers including Aamra Shahid, Huma Hina Nafees, Rehan Zaheer Siddiqui, and Amber Azhar.

Makafat will air daily at 7:00 PM on Geo Harpal.