Is Haider going to get stuck in Mehmal’s trap? 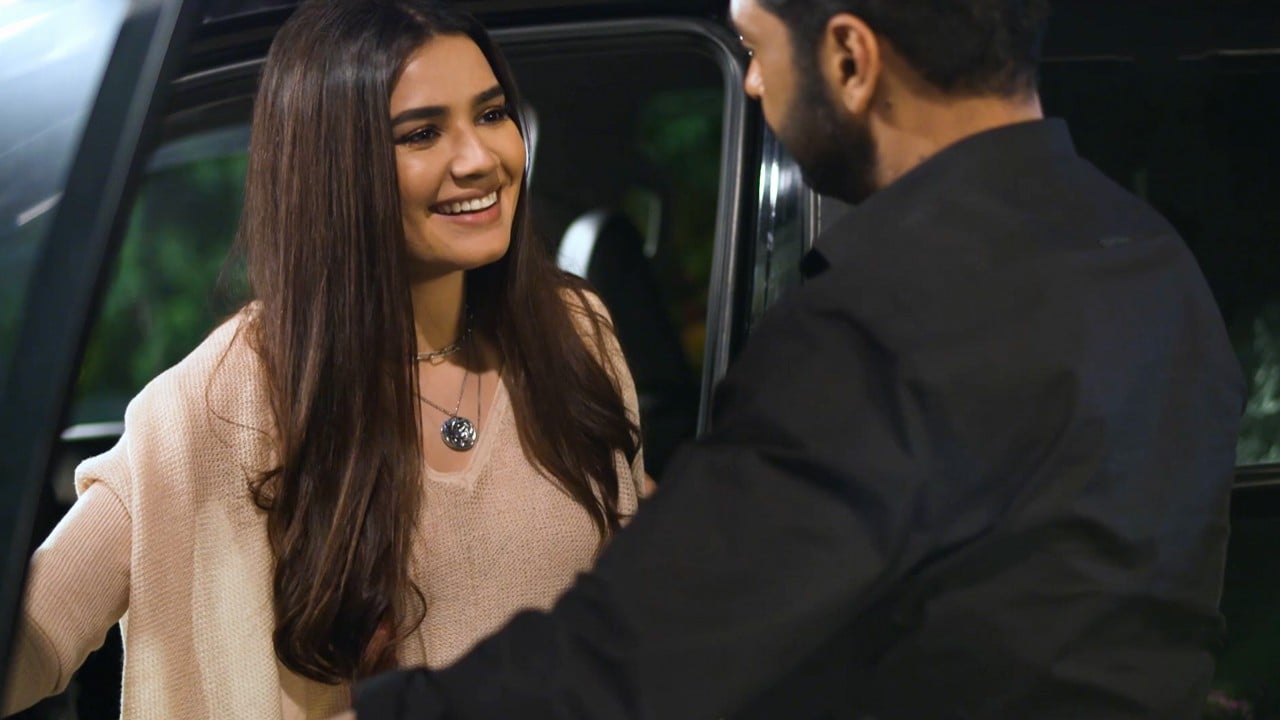 Drama serial Fitoor’s audience may have seen Dilnasheen putting in some efforts following her mother-in-law's advice to keep Haider away from Mehmal (starring Kiran Haq).

But seeing that Mehmal managed to distract Haider (Faysal Quraishi) anyhow, Dilnasheen (Hiba Bukhari) isn’t someone who would go out of her comfort zone to seek a man’s validation. A teaser of the upcoming 16th episode shows that Dilnasheen will formally speak with Haider on the matter and put an end to the chase.

The way Dilnasheen communicates her thoughts is absolutely elegant. She realises that what she’s being required to do to keep her man – which includes competing with another woman – simply does not match her energy. And therefore, to protect her sanity, she will simply leave it to him to win her attention this time.

And before the audience could see if Mehmal’s attempts to chase Haider would actually work out, a recent teaser has made it apparent that Haider’s mother won’t let her stick along either. This is going to put Haider in a situation where he has to rethink if it is Mehmal’s wellbeing or his wife’s sentiments that matter to him the most.