Nargis hasn’t given up on plotting against Ifrah 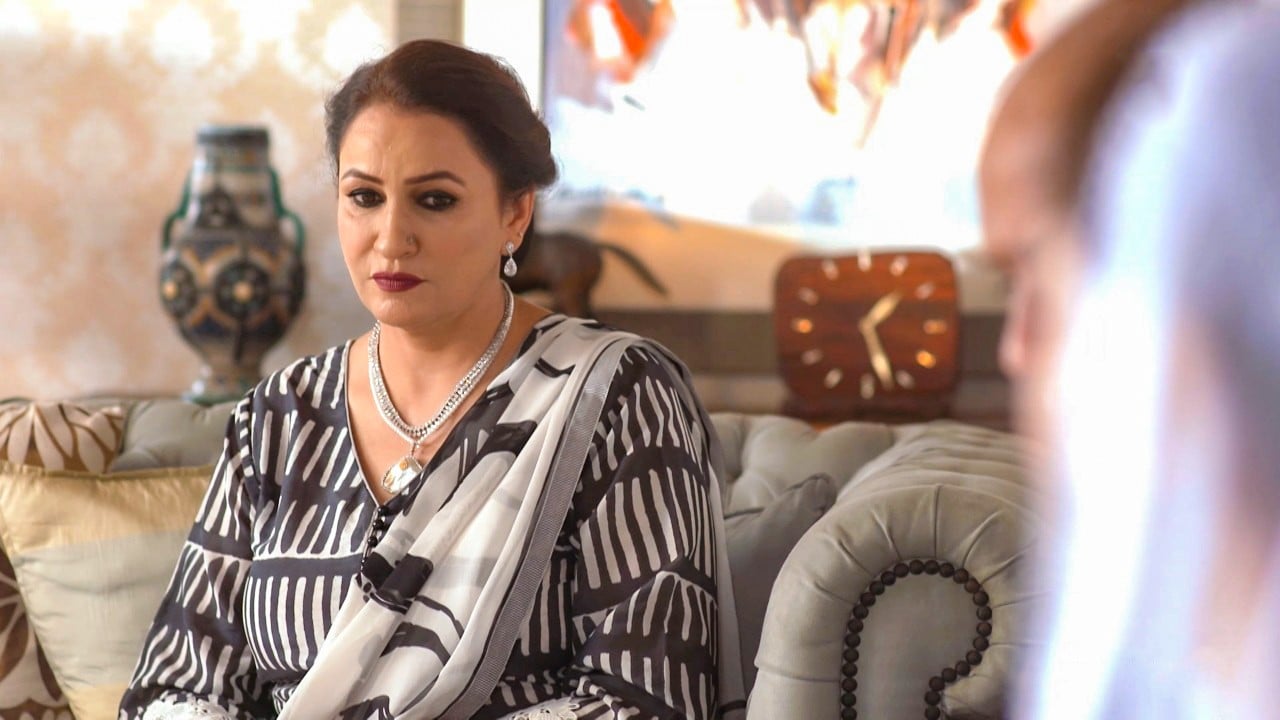 There seemed to be no hope of Rashid (starring Ahsan Khan) changing as a person in the drama serial Qayamat, but somehow, he did. After isolating himself following his wife's death – who actually succumbed to domestic abuse – the first thing he pledged was to be a great father to his newly-born daughter.

The serial went on and Rashid realised that he can still work on his marriage with his second wife, Ifrah (Neelam Muneer), now that it is clear that she wasn’t here to make anyone’s life miserable. After her paternal uncle and father-in-law, Mukhtaar, returned the assets her father inherited, Ifrah went back to being the person who genuinely cares for everyone.

It is safe to give Ifrah the credit for maintaining some boundaries. Although she had no intention of changing him, those very boundaries made Rashid realise that he can’t always win a woman’s love through his old ways or dominance.

But her mother-in-law refuses to build a soft corner for “Afiya’s daughter” whom she still considers clever and malicious regardless of how nicely Ifrah treats Nargis (Saba Faisal). So far, Rashid has already overheard his mother plotting against Ifrah. The teaser of the upcoming 27th episode reveals that Mukhtaar (Shabbir Jan) will be the next to see her flawed intentions.

Nargis' toxic personality is now of a lesser concern to Ifrah as a recent teaser has hinted at an upcoming tragedy in Ifrah’s life.