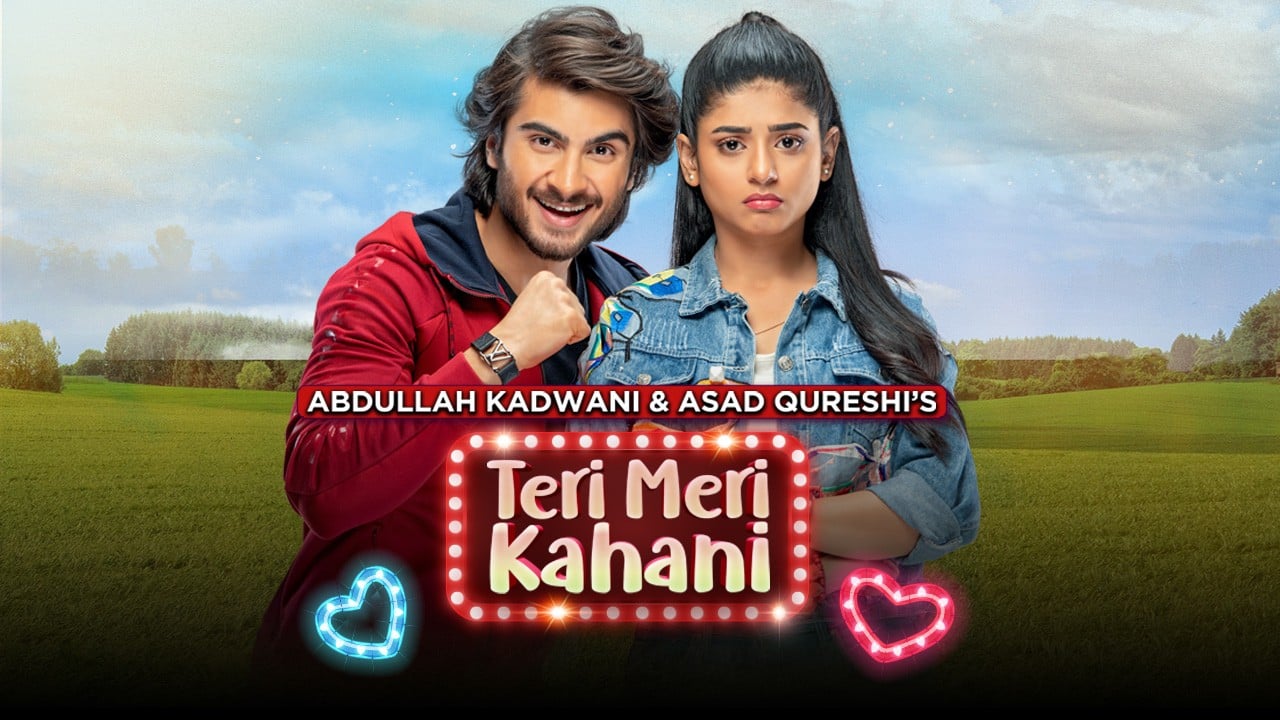 A new telefilm with a fresh face has attracted plenty of applause from the audience as it has bagged 1 million+ views in just a day.

This romantic comedy Teri Meri Kahani marked Haroon Kadwani’s debut appearance as the male lead opposite the stunning Sehar Khan. Since its premiere, fans have been pouring in love for the young lead cast and the charming characters featured in the telefilm.

Many social media users piled up praises under a feedback post which Haroon Kadwani shared on his official Instagram account and lauded him for his impeccable acting skills and onscreen charisma.

This captivating love story filled with light-hearted bickering attracted viewers of all ages as its ensemble cast, which also includes Javed Sheikh, Bushra Ansari, and Usmaan Peerzada turned this telefilm into a rollercoaster ride of laughter and joy with their onscreen characters Seth Jalaluddin Akbar, Taskeen Jalal, and Abdul Quddus.

Teri Meri Kahani is a presentation of the country’s leading production house 7th Sky Entertainment owned by the dynamic duo Abdullah Kadwani and Asad Qureshi. The telefilm is scripted by Saima Akram Chaudhary and directed by Aehsun Talish.