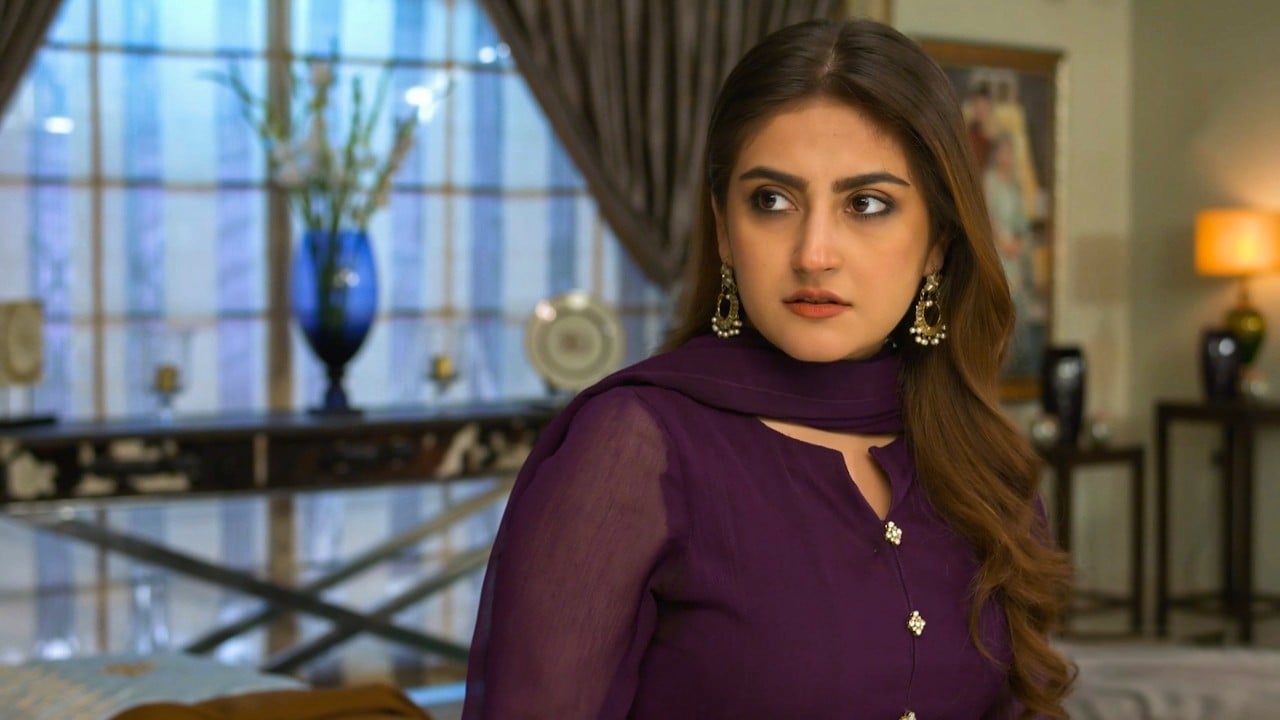 Somehow it is being considered Dilnasheen’s fault that another woman is laying her eyes on her husband. Drama serial Fitoor came not just with a power-packed cast, but also some power-packed performance from Faysal Qureshi, Wahaj Ali, Hiba Bukhari, and Kiran Haq.

Dilnasheen had hardly recovered from her breakup with Hamza. Yet, Haider has been a true gentleman for giving her the space to get comfortable. He has also been giving his cousin and former fiancée Mehmal a reality check for the reckless choices she’s making.

But Mehmal hasn’t moved into Haider’s house to make her husband miss her. While Hamza’s (played by Wahaj Ali) fans await his reappearance as Dilnasheen’s lover, Kiran Haq’s role as Mehmal is putting in that work dismantling Haider’s married life.

This means another upcoming storm in Dilnasheen’s life as a recent teaser reveals that her mother-in-law will assume that Dilnasheen isn’t doing much to hold on to her husband. As for Dilnasheen’s mother, she will begin to suspect that her daughter hasn’t accepted the marriage— not enough to protect it.