Ifrah calls out Mukhtar Sahab for scamming her father 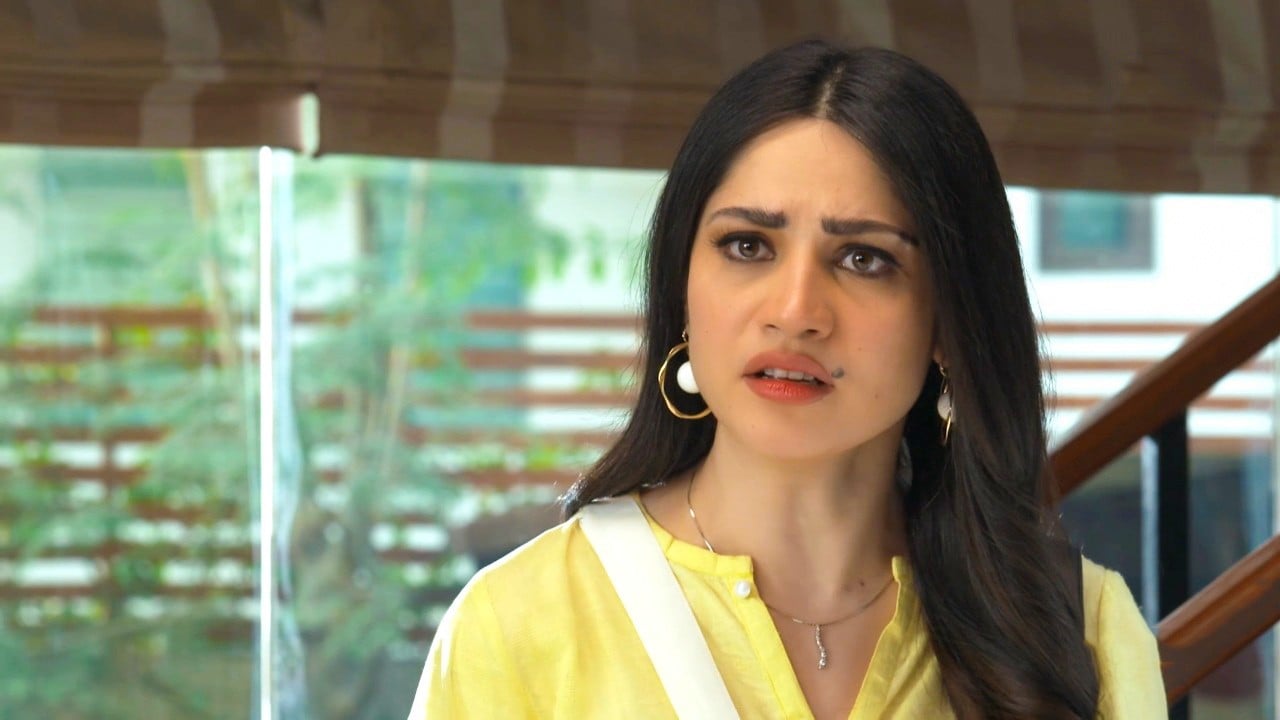 Neelam Muneer’s role as the vengeful protagonist in drama serial Qayamat is about as exciting as it gets. With 22 episodes out, Ifrah has proved she cannot allow her in-laws to treat her like an outcast just how they have been treating her family for the class divide.

But that’s not just it, she didn’t waste much time bickering with who was mean to her on the surface. She soon realised that it was Mukhtar Sahab (starring Shabbir Jan) who disguised himself as a caring father-in-law but has been scamming her father the whole time.

As she dug into the mystery behind Mukhtaar Sahab’s ongoing deal, she found that her father’s name was included for a purpose— which could have actually been lifechanging for her family if they had known earlier.

Yet, Fiyaaz signed over his inherited property to his elder brother as he refused to take back a property that prompted Mukhtaar Sahab to exploit his own blood relative. While his words did put Mukhtaar on a guilt trip, Ifrah isn’t someone who would wait for someone to feel pity for her or her ailing mother.