Shireen unmasks her dark side 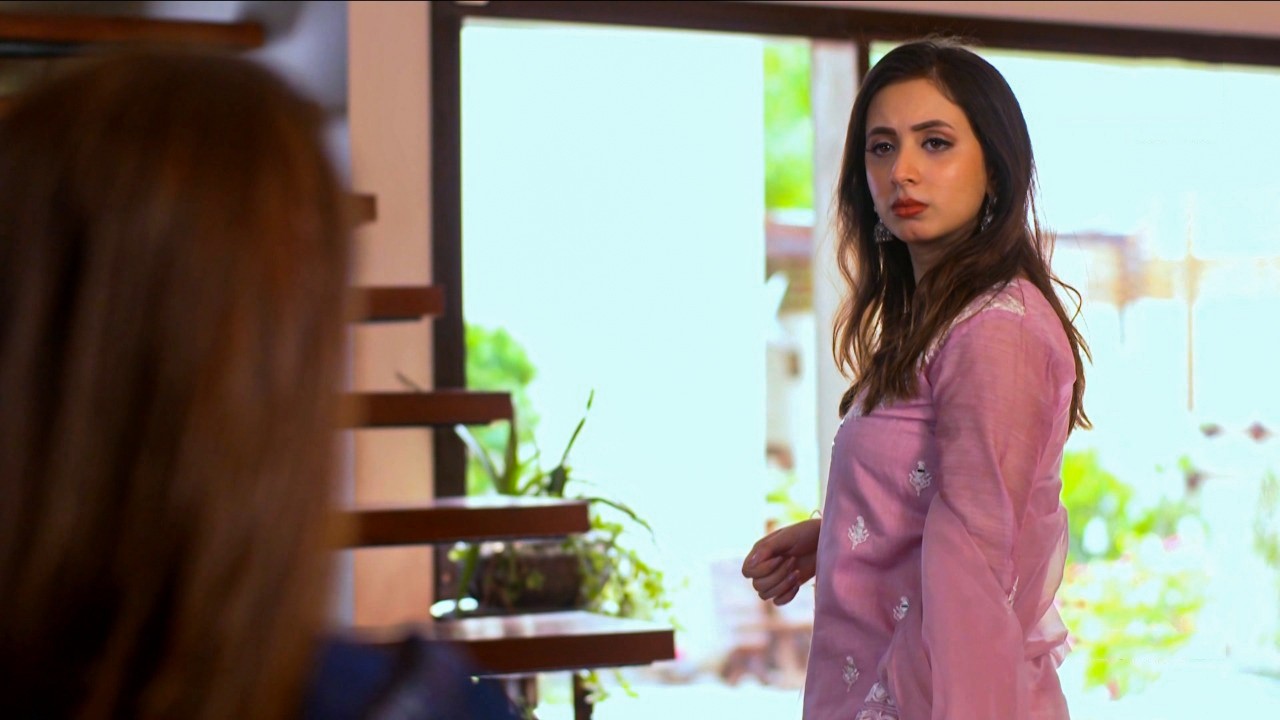 Things eventually worked in Adan’s favour after all in the recent episode of Kasa-e-Dil. Starring Affan Waheed, Hina Altaf and Komal Aziz, the lead trio is now under one roof after Adan brought home Somia (played by Hina Altaf) where his other wife resides.

Now after winning Adan’s appreciation with her huge compromise, Shireen believes that she no longer has to fake her emotions, not in front of his other wife at least. And with that, she handed Somia her own wedding dress— only to reiterate that just like the dress, Adan originally belongs to Shireen.

The utter politeness Shireen had been faking came to a close with the age-old conclusion that a woman really cannot stand another woman in her husband’s life.

As for Somia, she is not even to be blamed for how things turned out to be. But for now, she might have to live with the grudges Shireen and her mother-in-law hold against her. It already appears that with every person hating her out there, Adan’s love for her might turn out to be just a band-aid on a bullet wound.