Can Rida save her family from Shakra’s curse? 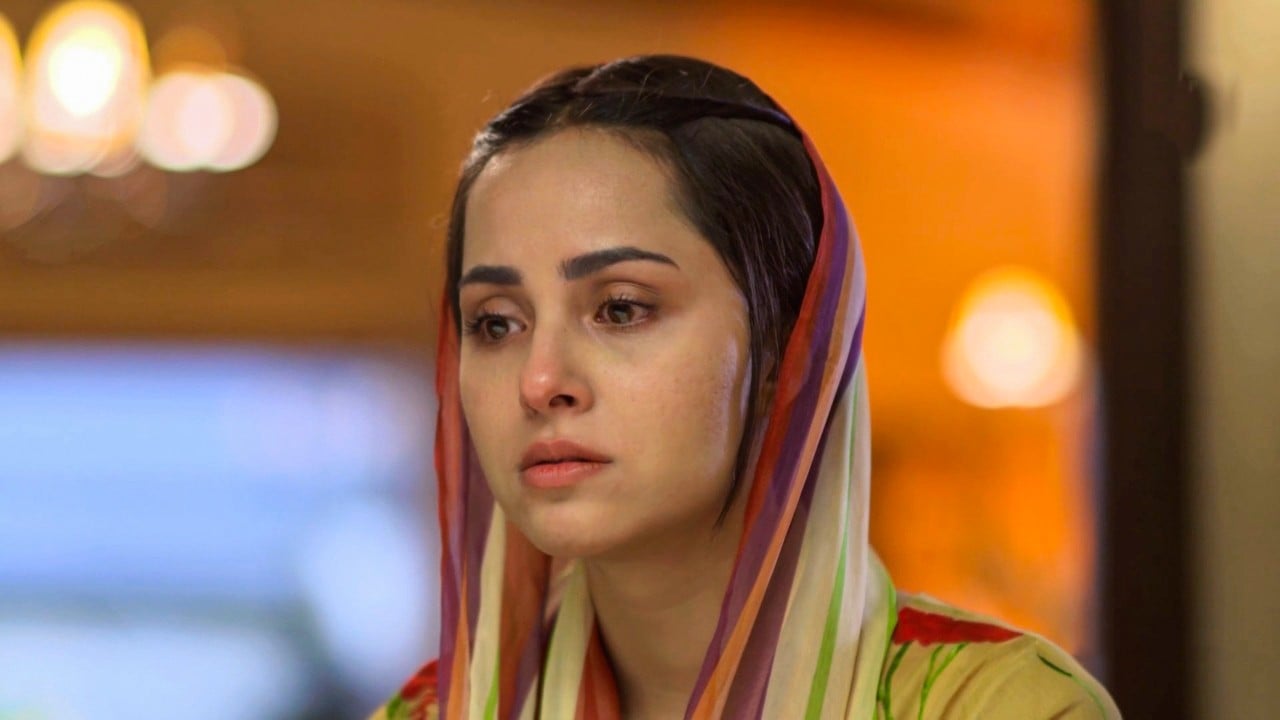 Mujhe Khuda Pay Yaqeen Hai is another ongoing drama serial aside Geo Television’s back-to-back successes like Khuda Aur Mohabbat, Fitoor, and Qayamat. But what makes this serial stand apart is the alarming reality that witchcraft is still in practice.

Starring Aagha Ali, Nimra Khan and Yashma Gill in lead roles, it began with a fictional love triangle where the antagonist doesn’t rely solely on her manipulations to separate a loving married couple Rida and Hamad.

With Yashma Gill playing the antagonist, Nazneen, another supporting role is the mother, Shakra (starring Gul E Rana), who backs her wicked daughter in her endeavors through incantation. While Hammad still misses his children, Rida is out there trying to build a life for her children.

With 42 episodes out so far, Mujhe Khuda Pay Yaqeen Hai is giving subtle hints at how it is like to be the one suffering; how it is like for children to end up with a broken family, to experience depression and abandonment issues, and to wake up to nightmares.

As the series goes on, it hasn’t dawned on the victims yet that they are under the influence of black magic. But while Rida is shown as a strong woman who still has her mother-in-law beside her, it is to be seen what will really break Shakra’s curse.

Mujhe Khuda Pay Yaqeen Hai is the brainchild of the country’s leading production house 7th Sky Entertainment owned by the dynamic duo Abdullah Kadwani and Asad Qureshi. It is directed by Saleem Ghanchi and written by Soofia Khurram.