Is Adan ready to tell Shireen about Somia? 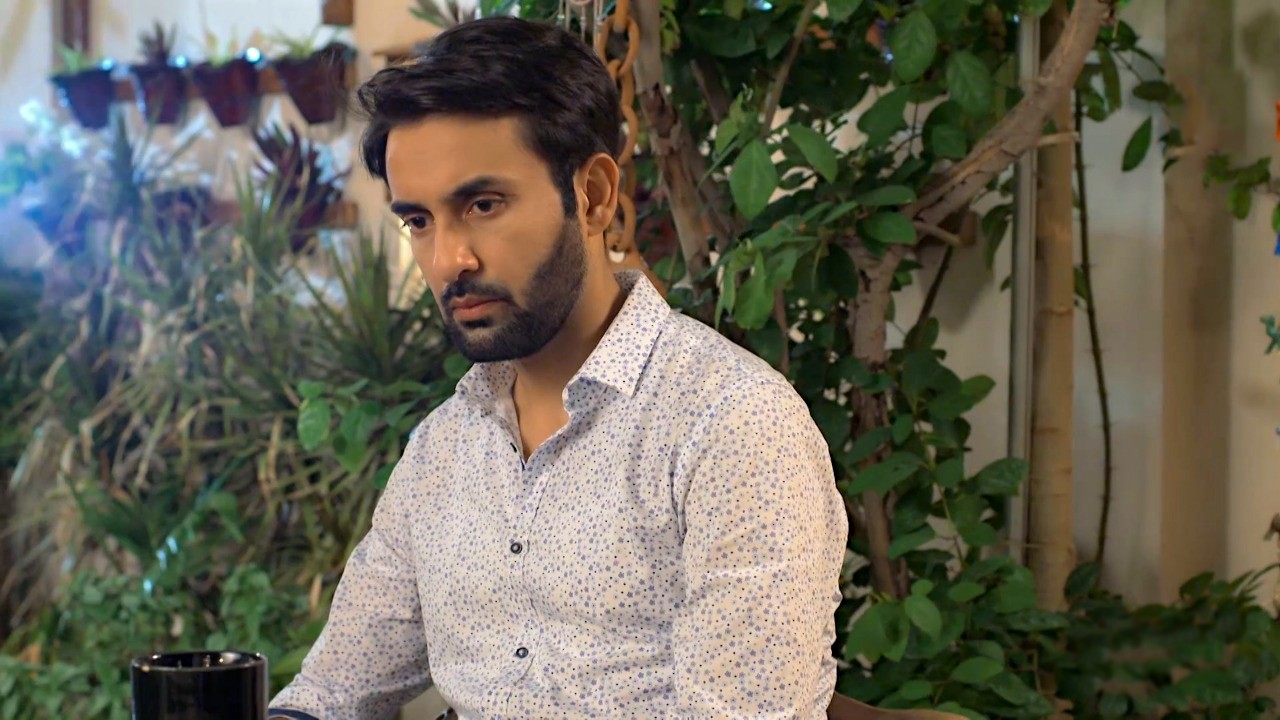 Drama serial Kasa-e-Dil has raised the curtains from all the accusations that once prompted Hatim to leave Somia just before their wedding. Turns out the hurt behind this realization is worse for Hatim who has now learned that his significant other wasn’t really at fault.

It is also too late for Hatim to go back and undo the damage. Not only is Somia now nikahfied to Adan, her resentment will never allow them to reconcile.

At least by the 18th episode, Somia and Hatim both have realised that it was only Raheela plotting against them. In the recent episode, Hatim corrected his mother when she continued with usual character assassination of Somia. But is she really to blame as Hatim, too, had reacted impulsively in the hour of need over some bleak evidence?

However, the longer Adan is taking to convince his mother to bring home Somia, the more it worries Raheela— who still fears that Hatim might find a way back into his Somia’s life.

Starring Komal Aziz as another prominent character, Shireen has started to get more screen time after Adan was forced by his mother to marry his cousin. Although she was very lucky to be married to someone she already liked too much, it came with a price.

A recent teaser has hinted that Adan will finally find the courage to tell Shireen about Somia and their last-minute marriage. For now, it’s easy for his mother to disregard his love for Somia and scold him for not giving Shireen the attention a wife deserves.