Hamza is living with false hope amid Dilnasheen’s wedding 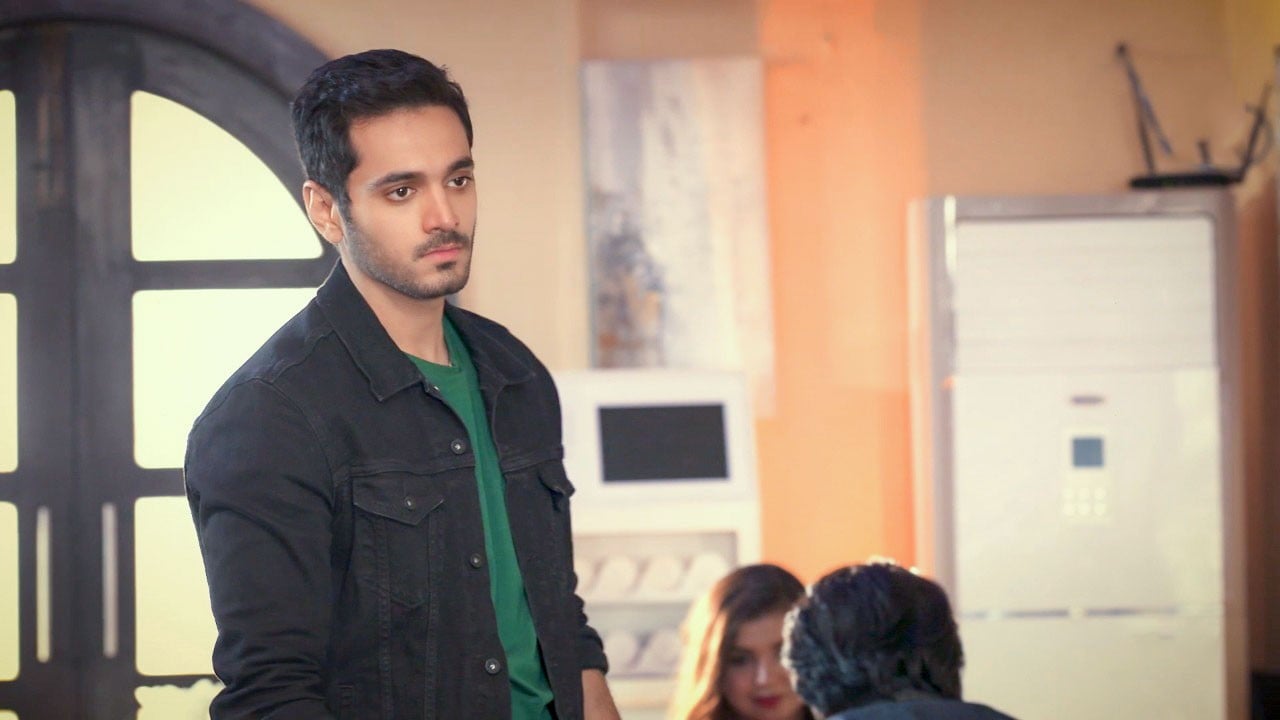 Fitoor has arrived at a point where life is hanging by a thread for every character in the drama serial. While Dilnasheen is being forcibly married to Haider, Hamza is smiling to the false assurances his parents have given him of having finalized talks with Dilnasheen’s family.

This doesn’t make his parents entirely insensitive as they did try to make amends with Dilnasheen’s family for humiliating them earlier. But refusing the groom’s family just one day before the wedding is a huge step her family is not willing to take.

With a choice to make between family honour and Dilnasheen, her mother is adamant that Hamza’s family can have her forgiveness but not her daughter. As much as Dilnasheen loves Hamza, she has to value her brother too who’d rather commit suicide but not risk facing another humiliation.

What the families are not aware of is the madness in Hamza’s love. Fitoor has become a sensation after Wahaj Ali’s intense acting as Hamza, as well as Faysal Quraishi’s role as Haider.

Though Haider may have fallen in love with Dilnasheen at first sight, his eyes tell a different story whenever he sees his former love interest Mehmal (starring Kiran Haq). She also regrets a choice she made years ago when she married someone else for her convenience.

This love saga has been among the top drama serials for quite some time. The 9th episode easily bagged 10.3 TRPs on the ratings chart and more than six million views on YouTube.