Ifrah might not let go of her sister's death that easily 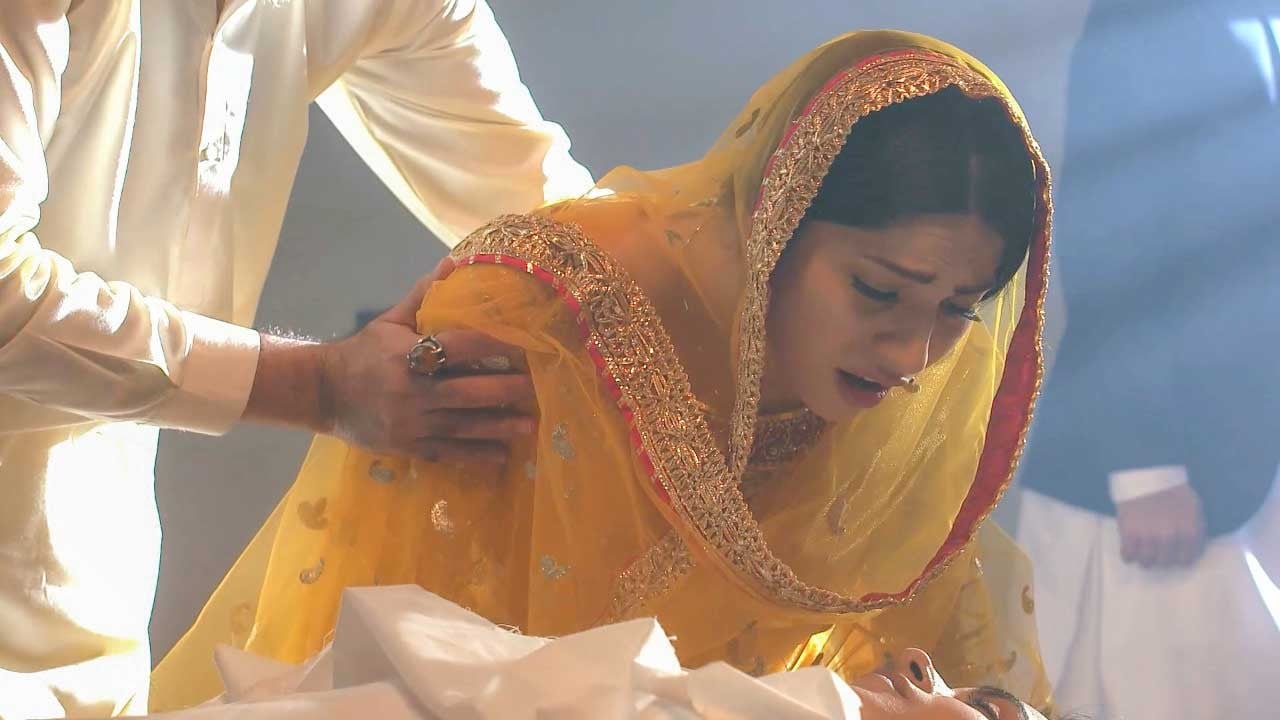 Neelam Muneer is super close to taking lead as the vengeful Ifrah everyone saw in Qayamat’s teasers. Following Samra’s death in the recent episode, it seems that Ifrah’s parents will be asked to repeat the same mistake they once made of marrying off their daughter to Rashid.

A teaser has revealed that while Ifrah and Jawad are counting down the days in their marriage, Nargis will insist for a change in plans. She is acquainted with the fact that finding a decent spouse for Rashid won’t be a piece of cake and the chances will now be lower of finding someone who’d truly care for Rashid’s newborn.

After Samra’s consistent efforts to make her marriage work with a person as problematic as Rashid, Amar Khan’s cameo came to an end in the 14th episode. Despite knowing that Rashid is the culprit behind Samra’s death, Nargis will propose that Ifrah is married to Rashid instead.

Although Ifrah could look after her niece even if she married his younger brother Jawad, it is to be seen if Nargis’ reasonings will work here. But whoever she gets married to, Ifrah is well aware that Rashid was responsible for her sister’s tears.