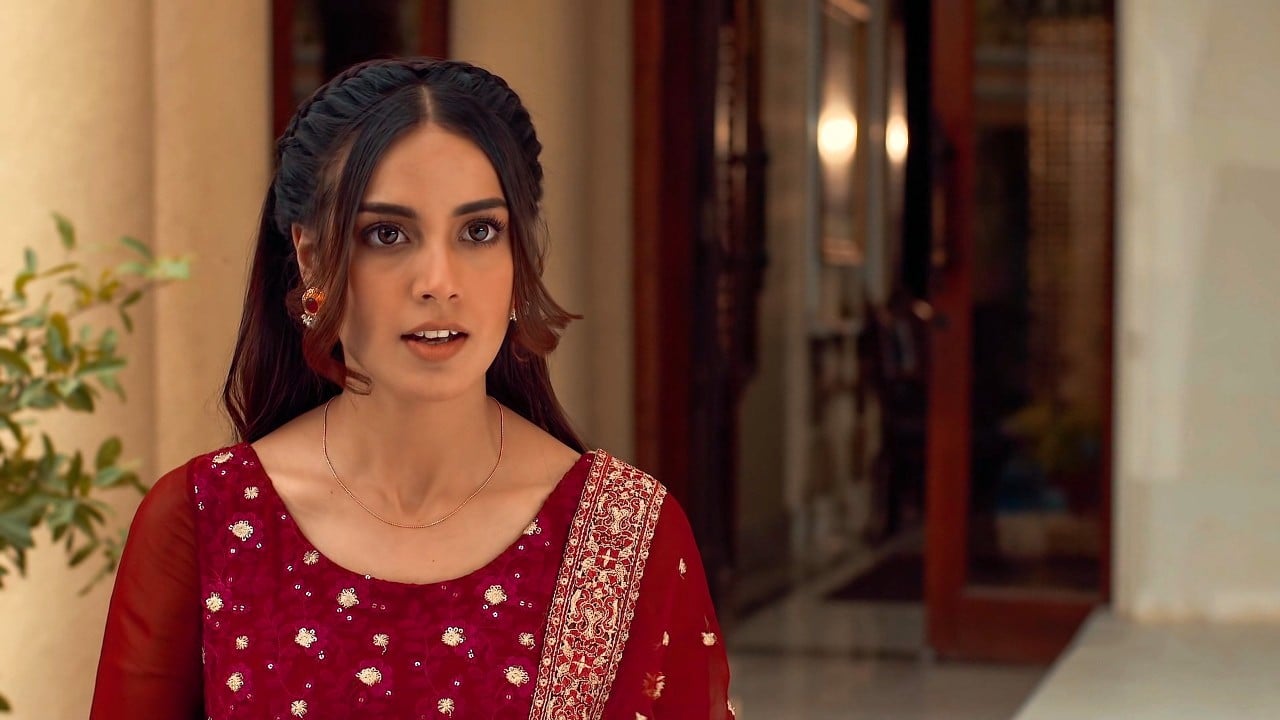 With subtle hints thrown at how Farhad and Mahi’s life is already like before they cross paths, the first episode soared high with 11.7 TRPs. This love saga also went trending on YouTube with 14 million views so far.

Now that Farhad and Mahi have set the bar too high, we should really be speaking of this power duo. Starring Feroze Khan and Iqra Aziz in lead roles, the protagonists are not so different from each other when it comes to their personality. They’re both quite blunt in their circle, and live life to the fullest.

Mahi comes from a wealthy family where women don burqas before leaving the house. Unaware that her next journey is going to be life-changing, she leaves for Lahore with her sister-in-law (starring Sunita Marshall) to attend her friend’s (Mehar Bano) wedding.

However, nothing stops her from picking a fight. Surprisingly, Taimoor (Mirza Zain Baig) gets attracted to her bubbly personality at first sight and is waiting to speak with his elder brother Sikandar (Junaid Khan) about it.

Farhad, on the other end, is struggling to follow the house rules. He may not be his parent’s (starring Waseem Abbas and Asma Abbas) favourite child, but he wishes to make them proud one day. Unfortunately, he can’t impress them academically like his other siblings (Fawad Jalal and Hira Somro) do.

Although Khuda Aur Mohabbat’s protagonists have not been introduced to each other as yet, but with Mahi attending the wedding in Farhad’s hometown, and him being on the verge of getting kicked out of his house, their formal introduction isn’t far.