Ifrah’s bluntness is what Nargis may not be ready for 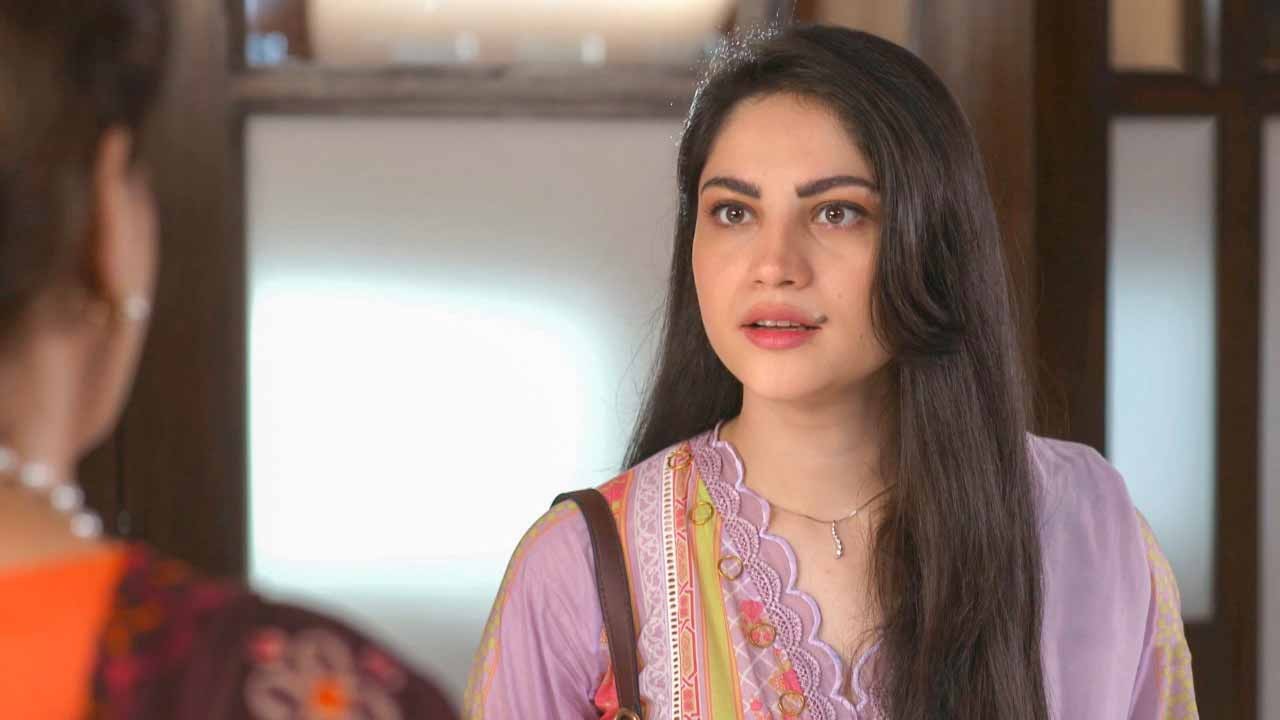 The wait is over for all those who wished to see Ifrah fix her in-laws’ temper. If you have watched earlier episodes of drama serial Qayamat, you would be familiar with how Rashid keeps threatening every other person with his usual “meter ghoom jayega mera” catchphrase.

Now that his younger brother Jawad (played by Haroon Shahid) has paved the way for his marriage with Ifrah, Samra can see a less miserable future, hoping that her little sister will add to her support after marrying into the same family.

Interestingly, Ifrah is too unapologetic and brutally honest for her toxic future in-laws. The 12th episode surely bruised Nargis’ ego when Ifrah gave her a befitting response for burdening Samra with all the mopping and cleaning despite presence of house help and her pregnancy.

Amar Khan has surely been doing justice to her role as the soft-spoken Samra who tries to put her point across a bit more gently. But with a mother-in-law as problematic and unappreciative as the husband, there is no way Samra can make any difference with her warmth.

Earlier, Amar Khan took to Instagram to speak of the depth behind her onscreen character Samra, which reflects the grim reality of domestic abuse. She opened up about how challenging it is to play the role with the realization that there are many women out there who have experienced true suffering.

While Samra may have adjusted to the toxic circumstances, Ifrah is the last person to meet such expectations. This surely brings hope that there will be repercussions for the bad guys.