Adan finds himself stuck with two marriages in a blink 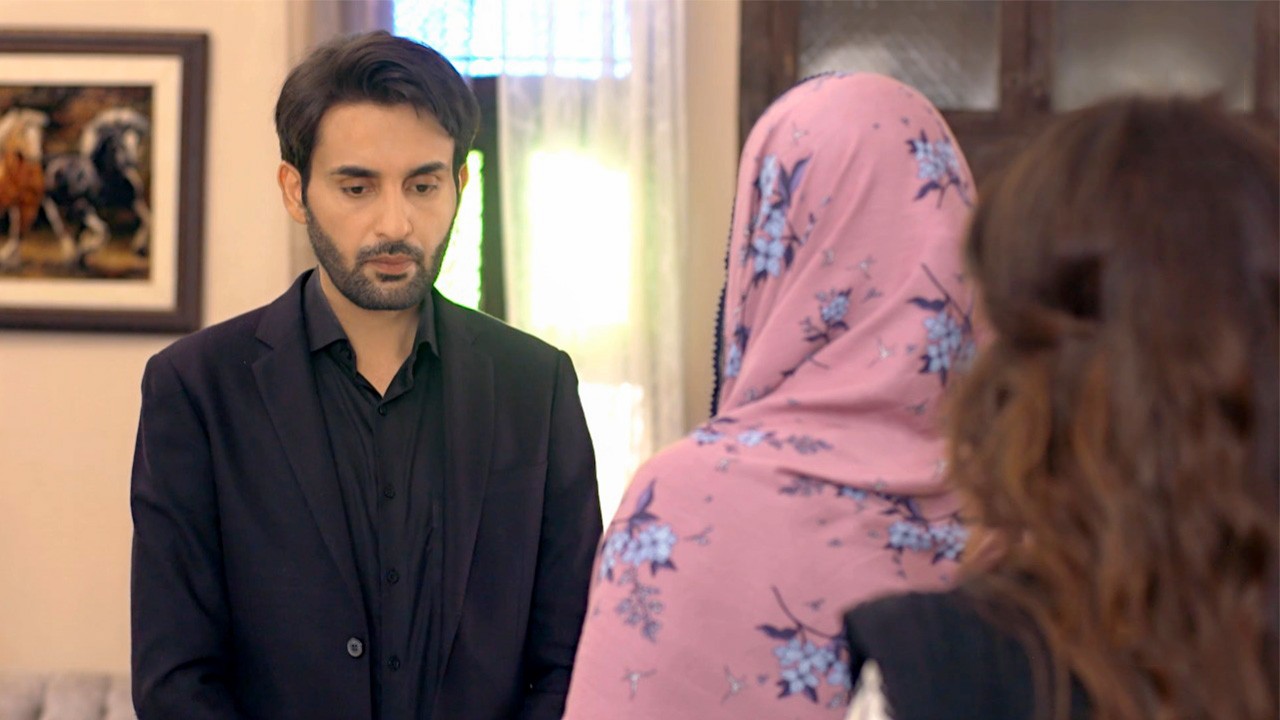 Somia’s wedding took an unexpected turn in the recent episode of Kasa-e-Dil as way too many people intervened in the matter— leading to a quick change in who actually gets to marry her.

While it seemed that it will take Adan a long way to convince his mother for the class-divide marriage, it will still be that way. The only difference is that, this time, she isn’t aware that her son has already married Somia.

Sukaina Khan’s role as one antagonist, Raheela, has already done much harm in Somia’s life. Adan surely got lucky with what he wanted, but the greater impact was due to the people who wanted to separate Somia from Hatim (played by Ali Ansari).

Starring Affan Waheed and Hina Altaf as the lead onscreen couple, it is apparent that many people are yet to intervene in their marriage as well. When Adan was promising Somia’s family that he will soon return to take her with him, there already was an unpleasant situation waiting for him at home.

A chain of emotional manipulation began soon after as his mother had already said yes for his marriage with his cousin Shireen (Komal Aziz). Before we could raise questions to how can it be so easy to make Adan marry someone he doesn’t like, emotional blackmailing did the job pretty instantly.

For what’s next to come, teasers reveal that Shireen will then ask him on their wedding night if he likes someone else, and how he will respond is the mystery. On the other hand, while Raheela may be enjoying Hatim’s defeat, it has been hinted that he will at least call her out for the backstabbing.