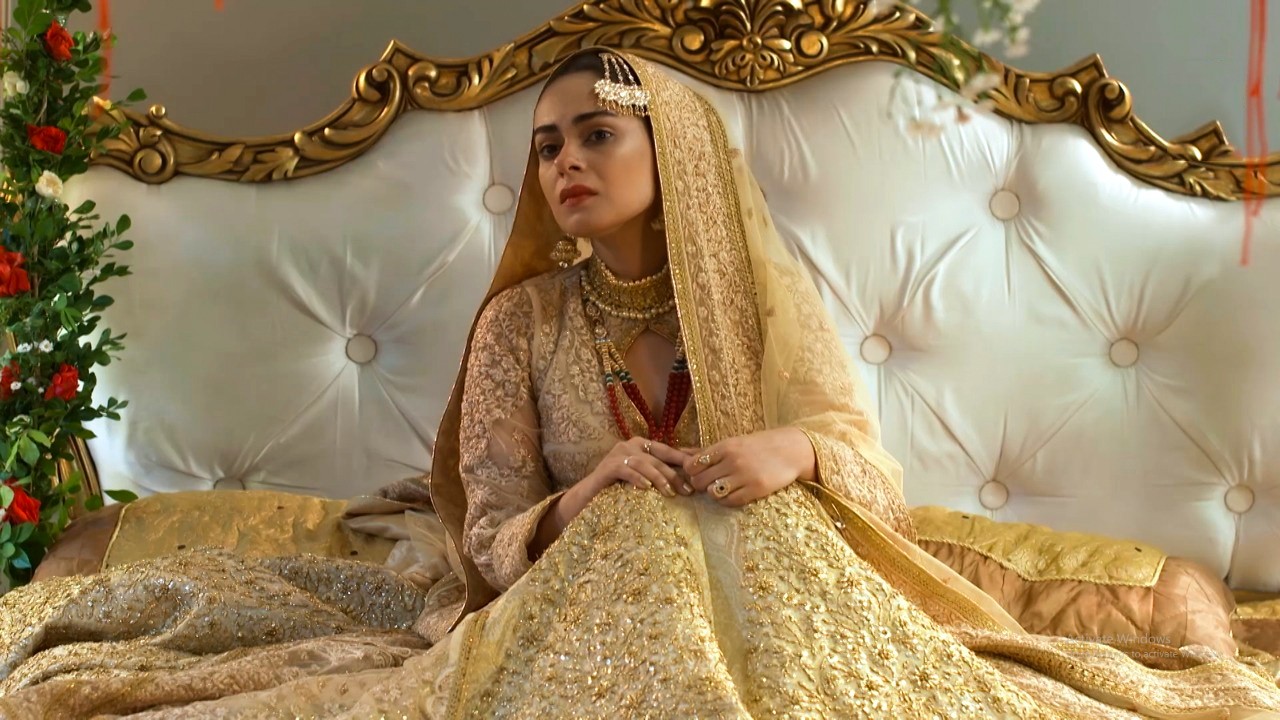 The arrival of drama serial Qayamat has been an exciting news for all Neelam Muneer fans. With six episodes out so far, it’s been quite a spectacular experience with more than three million viewers streaming each episode on YouTube.

What’s as exciting as her appearance is the sweet yet sarcastic character she’s playing in this serial as Ifrah. Hailing from a middle-class background, Ifrah’s family is facing a test of time, but at the cost of their eldest daughter’s happiness.

Samra surely had to sacrifice the feelings she had for Saad when her paternal uncle forced her family to accept his son’s marital proposal. But even after tying the knot, she simply doesn’t have it easy as neither the groom nor his mother is pleased with the matchmaking.

At first, Neelum Muneer’s fans saw her character, Ifrah, speaking up for her elder sister in the matter of haq meher when Samra (played by Amar Khan) was being married off to Rashid (Ahsan Khan) with only a few pennies as dower. But how he manipulates Samra in Ifrah’s absence is beyond her grasp.

Ifrah is unaware of the talk her brother-in-law, Rashid, had with the bride in which he destroyed her self-esteem and revealed his intention of carrying on with an extramarital affair. While Rashid is maintaining relations with his earlier love interest, Pari (Sana Fakhar), Ifrah is observing how poorly they’ve welcomed her sister into the house.

On the other end, Rashid’s younger brother, Jawad (Haroon Shahid), is trying to make sure Samra gets the respect she deserves, but circumstances seem to be out of his hand as well.