Dilnasheen might not welcome Haider in her life so easily 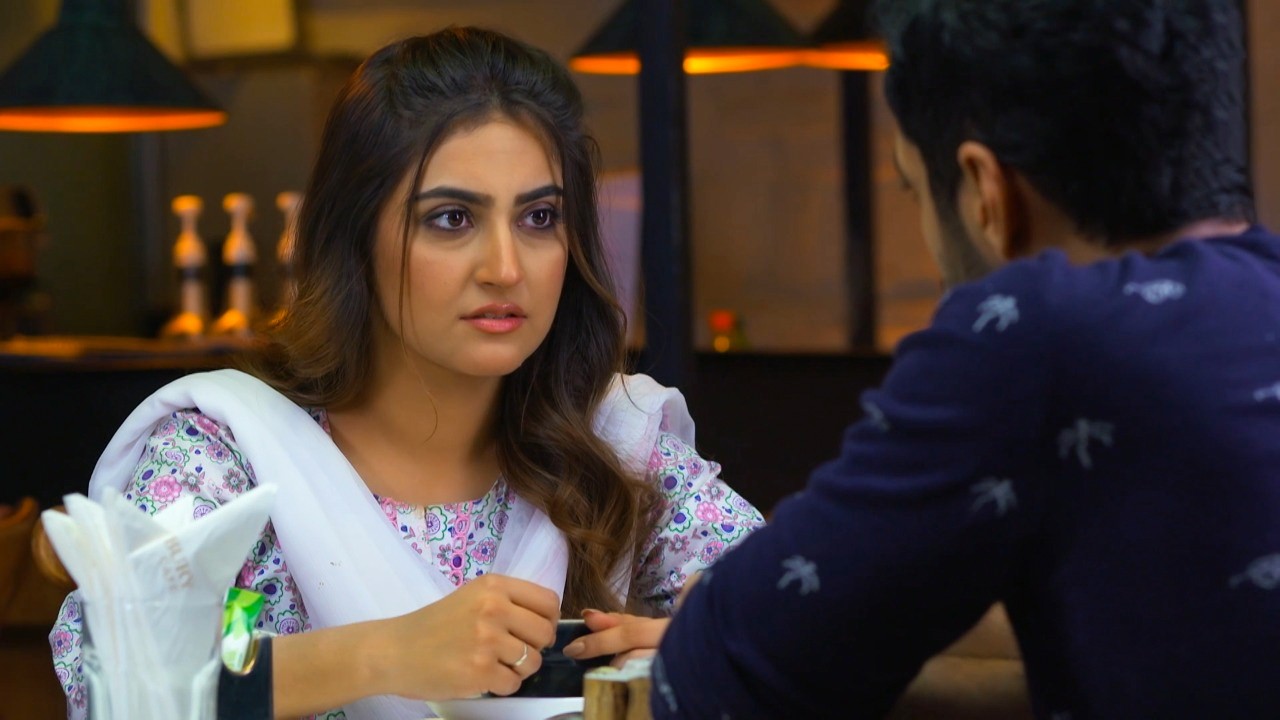 Drama serial Fitoor has arrived with a story in which two individuals, Haider and Dilnasheen, have already crossed paths with each other. Starring Faysal Quraishi and Hiba Bukhari as the lead cast, it seems there are going to be many differences between the two protagonists, but also hope of new beginnings.

For a successful businessman like Haider, who is nearly in his 40s but has refused to let go of his past memories all those years, it is surprising that he wakes up one day and decides to marry someone he just met.

It is quite a pleasant news for his mother who has always seen him struggling to get over an unfaithful ex-lover— but it is not at all pleasant for the girl he has now set his eyes upon.

Dilnasheen’s first interaction with Haider was quite enchanting when she ran into him at a wedding, and as terrifying when she found herself locked in a room with him. But being a shy college-going girl, the last thing Dilnasheen expected was receiving a marital proposal from Haider’s family the next day.

In all his years, Haider experienced young love, coped with heartbreak and betrayal, spent years in denial and loneliness, and is now experiencing infatuation once again. Unfortunately, Dilnasheen is in a phase where she cannot imagine a life without her first love Hamza (a character played by Wahaj Ali).

While Mehmal happens to be in Haider’s past, Hamza is in Dilnasheen’s present. In her love for Hamza, she declined Haider’s proposal almost instantly, but a recent teaser shows that Hamza might not remain an option after his family will heartlessly humiliate Dilnasheen in front of her family.

Another prominent face in Fitoor with a pivotal role is Kiran Haq featuring as Haider’s ex-lover, Mehmal, who tries to find love in Haider’s eyes as her husband has never been fond of her, owing to some choices she had made prior to their wedding.