Will Samra realise the mistake she is making? 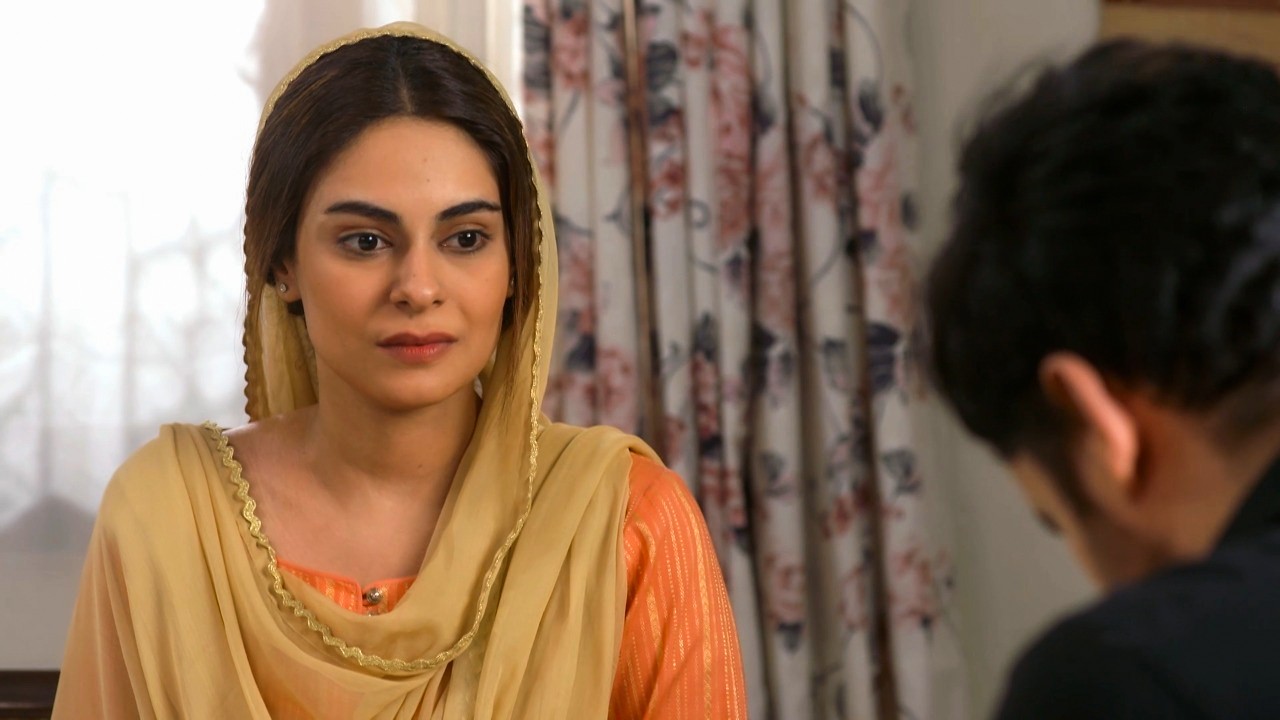 Drama serial Qayamat has raised the curtains on another prominent character, starring Haroon Shahid as Rashid’s younger brother Jawad. With less than a week in Rashid’s wedding with Samra, Jawad has discovered much about the ‘forced’ commitment.

Upon his return to his homeland, Jawad was clueless that Rashid’s wedding was finalized merely on the basis of their father’s threats. Seeing his cousin, Ifrah, disgruntled with her sister’s wedding, and then overhearing his own mother as well, Jawad was much concerned.

Being the gentleman he is, Jawad tried to have an open word with Samra, but she rubbished all doubts, saying she has no reservations. The fact that Jawad’s upbringing was much different than his elder brother’s, it seems that Jawad won’t make Samra’s life so miserable in comparison with other family members.

But Rashid’s mother is not the only person who disapproves of Samra. Despite being matched with someone more educated than him, Rashid is only accepting the decision for the sake of family assets. On the other hand, he believes he has a long way to go with his ambition of becoming a television sensation someday— which might remain unfulfilled without Pari’s favours.

Ifrah has already pictured how her elder sister’s marriage will turn out to be like. A recent teaser also hints at how the wedding, too, will be no less than a disappointment.

Although Jawad happens to be a well-wisher of his soon-to-be sister-in-law Samra, is his presence going to make any difference? Or will Samra end up sacrificing a lot more than she expected?