Samra’s future is at risk for her family’s wellbeing 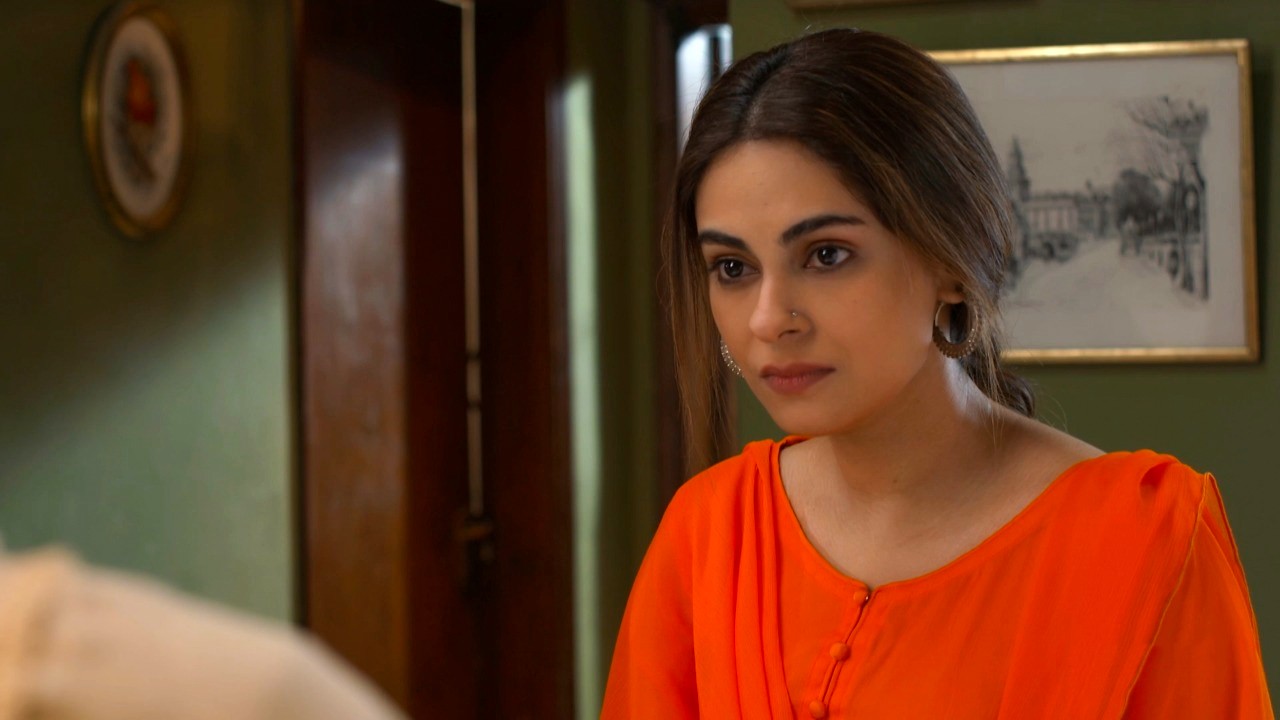 Drama serial Qayamat premiered just last week with a power-packed cast and a lot of melodrama. With two episodes out, it has given the audience an idea about every character and a fair reasoning to why they behave the way they do.

Whilst Ahsan Khan and Neelam Muneer have bagged roles of strong-willed personalities like Rashid and Ifrah, Amar Khan and Haris Waheed play shy lovers in the drama serial. Sana Fakhar, too, had quite an exciting appearance in the first episode with her role as Rashid’s love interest.

Upon getting exposed for his unorthodox interests, Rashid now has to comply with his parents’ wish of marrying someone with a decent family. Although they started off with elite households, they soon realised they will have to let go of high expectations after getting turned down multiple times over Rashid’s low qualification.

While Qayamat stars Neelam Muneer as the cheerful and brave Ifrah who doesn’t hesitate to speak her mind, the protagonist and her elder sister hail from a middle-class background which leaves their parents with limited options.

Earlier, there wasn’t much for the eldest daughter, Samra, to worry about, especially with an admirer like Saad who truly cares for her. Unfortunately, their dependence on Rashid’s father has put them in a helpless state where they are being forced to refuse a sophisticated marital proposal for Samra to make her Rashid’s bride instead.

So far it has been established that Amar Khan’s role as Samra is quite an introverted one with a soft-spoken nature, whilst Rashid happens to be uneducated and quite ill-mannered. But regardless of their opposing nature, Rashid is the last person Samra’s family wants any new relation with.

However, tragic times are yet to come for Samra’s family as a recent teaser shows that Rashid’s father will threaten to seize their property and shop on refusing their proposal— at which Samra will panic and make an alarming decision. It has also hinted that Rashid won’t be so pleased with his father’s choice.