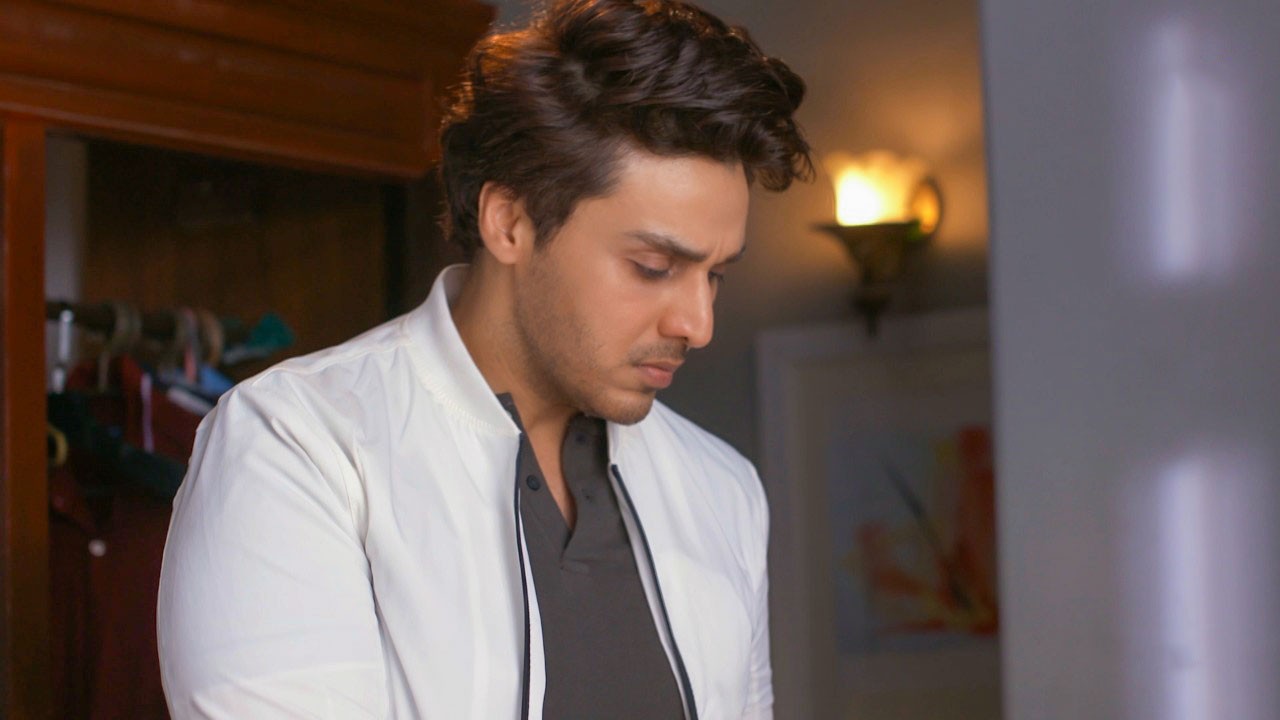 Umar has acknowledged his feelings for his cousin-turned-wife but is it really so difficult to express them? Starring Ahsan Khan alongside Ushna Shah as the female protagonist and Hina Altaf as the antagonist, the drama serial Bandhay Ek Dour Se is slated to air its finale tonight.

With 36 episodes out so far, Bandhay Ek Dour has been giving the better understanding of relationships and how Umar comes into contact with his hidden emotions. As for Maheen, she was always aware of her feelings but has shut them out to put her friendship with Umar above their marriage.

Now that there are only a few days left in Umar’s second marriage, this time with Roshni, he is more disturbed than ever. All those moments where his first wife, Maheen, valued his happiness more and all those times when his earlier love interest, Roshni, took him for granted are making him feel more indebted to Maheen.

Seeing how Maheen rushed Umar’s parents for his own second marriage is making him passive aggressive towards her. Because just when he had realised that the promise he had made to Roshni doesn’t matter in front of the feelings he has for his first wife, it was too late.

Roshni, on the other hand, is mistaken to think that Umar is yearning to marry her. With that misunderstanding, she is sabotaging her own wedding by burdening Umar with difficult demands prior to their nikah.

With the finale a few hours away, it is to be seen if Umar will again stay quiet throughout his wedding like he had the first time.

Bandhay Ek Dour Se will air last episode on Thursday at 8:00 p.m. only on Geo Television.