Can Fariya take advantage of Shahbaz once again? 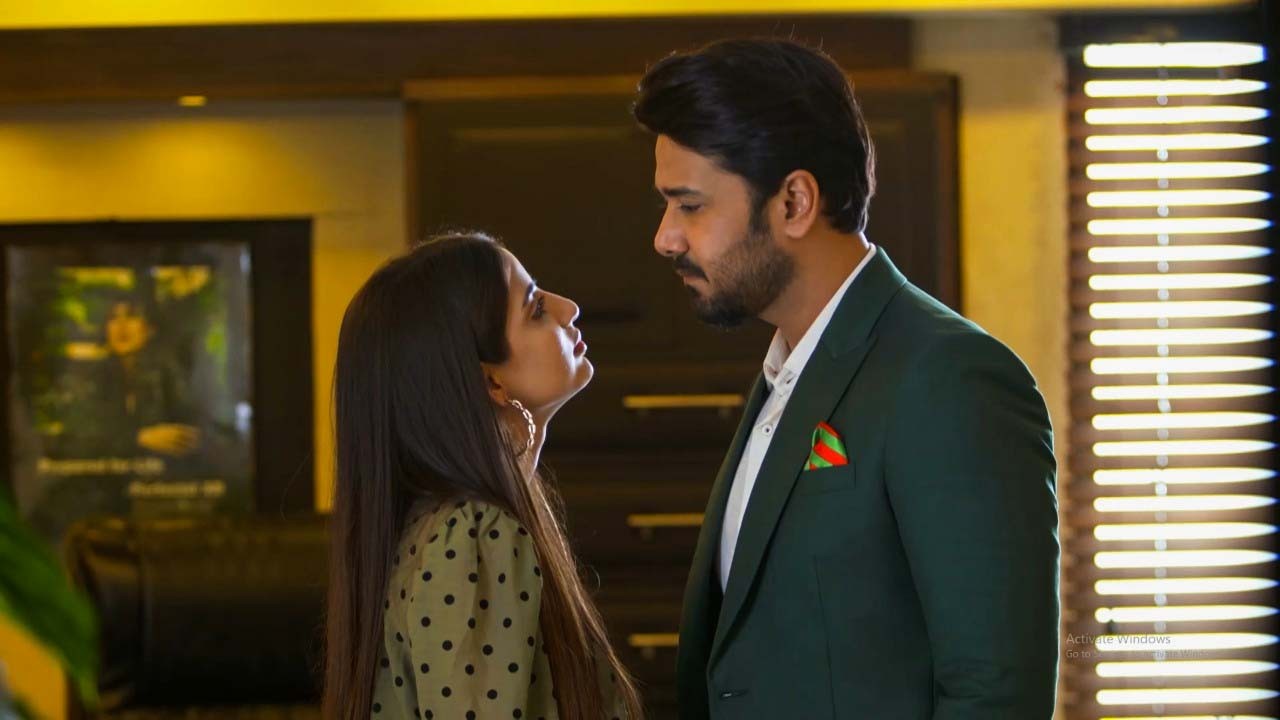 Fariya thinks she can still blackmail Shahbaz and it’s actually working. Starring Saboor Aly as the antagonist in Fitrat, the drama serial is now showing that Fariya may run out of money but she cannot run of tricks.

Fariya once again has her claws into her ex-husband Shahbaz whom she has been threatening for quite some time. After recently benefitting from Alizey’s kidnapping alongside her crime partner Bilal, Fariya has now turned to Shahbaz once again with a matter of child custody.

Unfortunately, it is always Shahbaz whom Fariya always targets for her moneymaking shortcuts. Knowing what her elder sister is capable of, Rafiya tries her best to maintain her distance. However, she has allowed Fariya to meet their little stepsister occasionally, which is exactly what she needs next to fool Shahbaz.

Now that she’s emotionally blackmailing Shahbaz into believing that Soni is their child, she isn’t much far from acquiring more money it seems. His wife, Maleeha, too is willing for the child’s custody. But will Fariya be able to fool Rafiya for long?