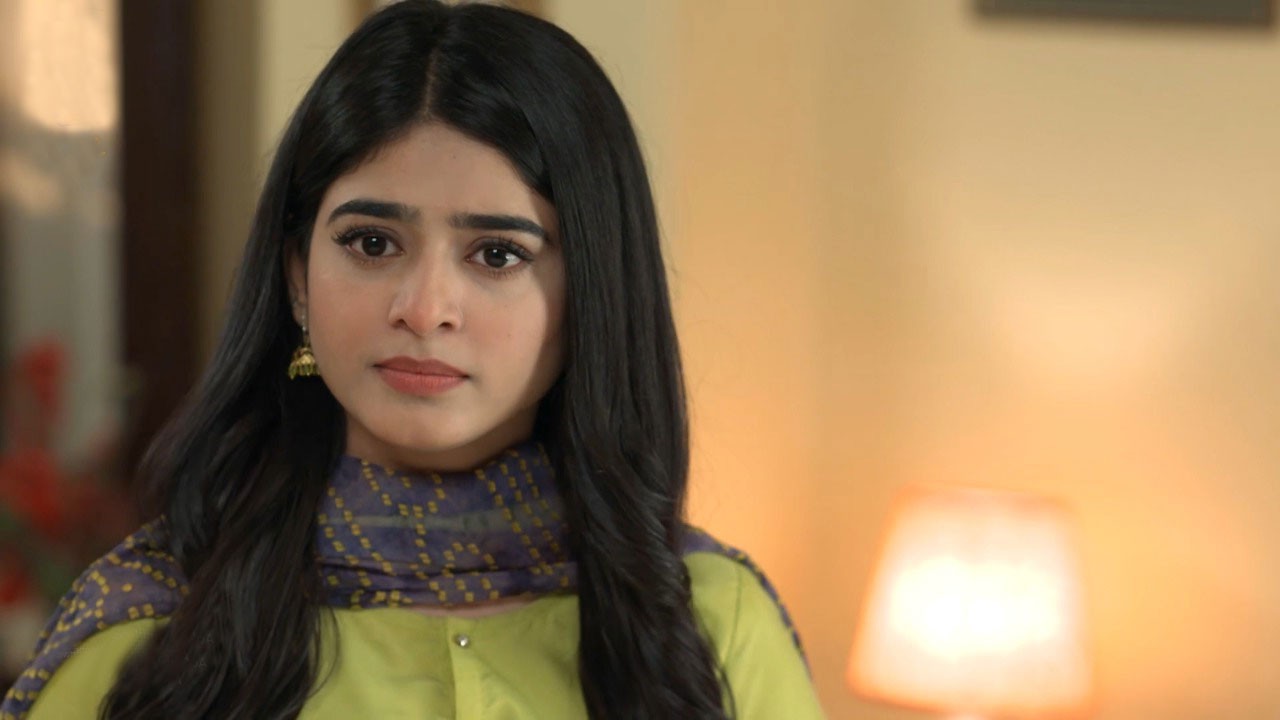 Sehrish is now trying to get away with one of the many lies she’s told her family to make things go her way. With 43 episodes out, Main Agar Chup Hoon has become a nightmare for its antagonist.

The recent episode showed that even though she has got her hands on something her elder sister, Emaan, couldn’t have, she soon realises that Emaan’s future is already shining.

That’s not even the bigger problem, the fake scenario Sehrish created to make Zeeshan marry her is now frightening her of the consequences. Zeeshan agreed to marry Sehrish out of mere sympathy and for the sake of family honour when she lied about expecting a child with her molester.

Sehrish was worried when Zeeshan insisted for a gynecological checkup just a few days after their wedding. She tries to keep him in the dark so he doesn’t find that she wasn’t pregnant in the first place and had only lied to manipulate him for the marriage.

Her visit to the gynecologist doesn’t remain a secret as Emaan’s friend also sees Sehrish there, which is going to raise many questions. A recent teaser has revealed that Emaan will soon confront Sehrish for all the suspicions.