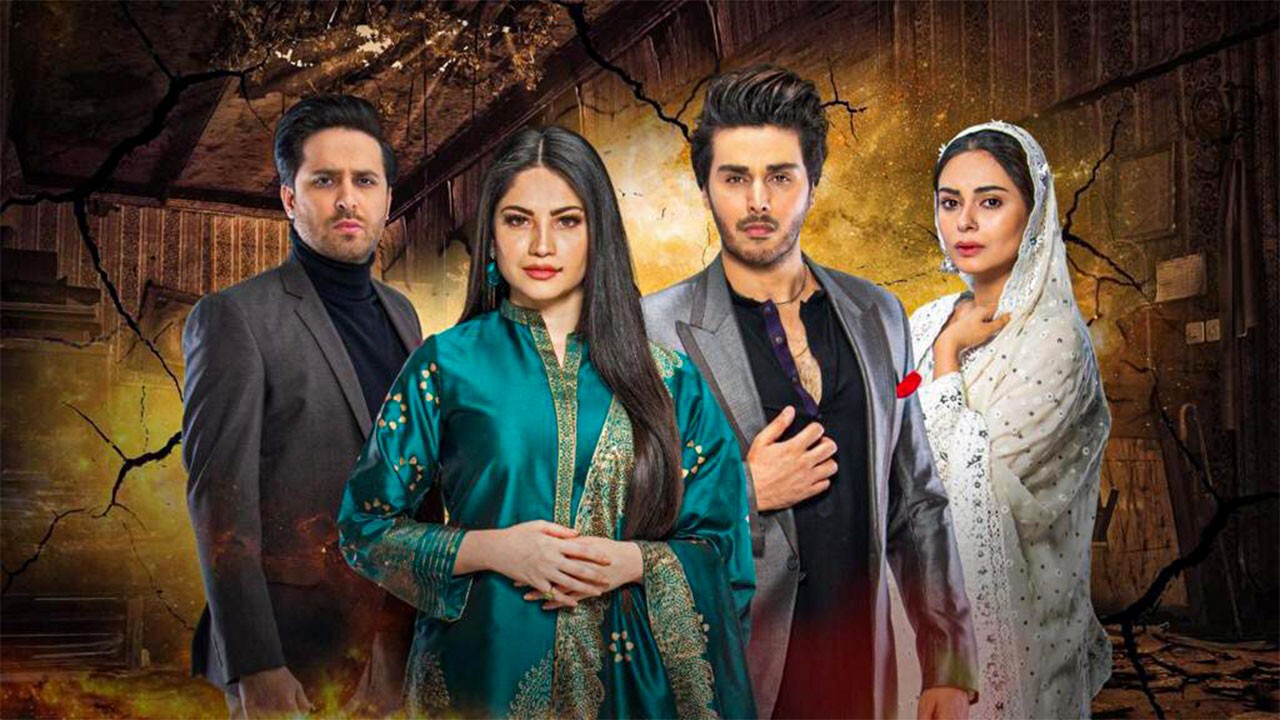 A new drama serial titled Qayamat is super close to its premiere with only a few hours left.

Geo Television is slated to bid farewell to Bandhay Ek Dour Se this week, but it will be bringing back the male lead cast, Ahsan Khan, in Qayamat with a character that derives pleasure from the sufferings of others.

What makes it more exciting is that the upcoming project is arriving with another power-packed cast including Neelam Muneer, who has joined hands with 7th Sky Entertainment once again after Kahin Deep Jalay’s massive success.

The drama serial appears quite fierce and thrilling by the looks of its teasers. The first look features Amar Khan and Ahsan Khan as a modest wife and a self-centered husband, and depicts why his character, Rashid, is considered an antagonist.

Neelum Muneer plays a more dominating character in the drama serial who will be seen fighting fire with fire. Haroon Shahid also has a pivotal role as he plays Rashid’s younger brother who will give in to his family’s decision despite his feelings for Ifrah (played by Neelum Muneer).

With multiple matchmaking done out of mere compromise, a few more teasers have revealed that an urge for vengeance will spark in someone’s heart.