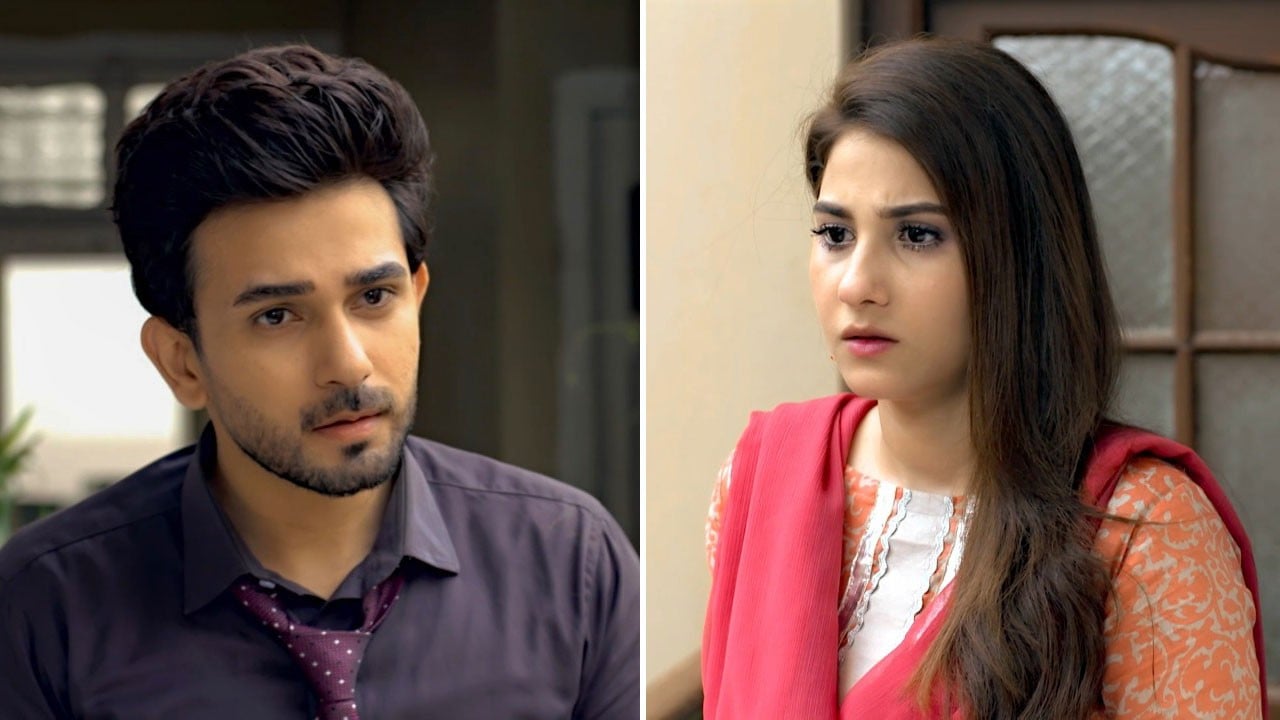 Fehmida has managed to control Somia’s actions, but will she still have a grip on her son?

With 8 episodes out, drama serial Kasa-e-Dil has reached a point where Hatim’s mother, Fehmida, has conveniently blackmailed Somia into refusing Hatim’s proposal. This is also victory in Raheela’s case who has always envied Hatim’s feelings for Somia as she happens to have been rejected by him.

On the other hand, Adan is another eligible bachelor who truly admires Somia. Her sister-in-law, Raheela, has been working on every conspiracy possible to distract Somia with Adan to avenge Hatim in that manner. Although Hatim is aware of his mother’s disapproval and Raheela’s jealousy, he is convinced that Somia is simply being manipulated.

Although Adan has been quite a gentleman and hails from an affluent background, he fails to get Somia’s attention. To make things interesting, he also happens to have a secret admirer. But things are not much in Shireen’s favour as she is holding back her feelings for him on one hand, and is being married off to someone else on the other.

It is to be seen if Somia will let Raheela and Fehmida manipulate her for long. Or will misunderstandings make Somia and Hatim too distant to even reconcile?