Mehru is left with a life-changing decision to make 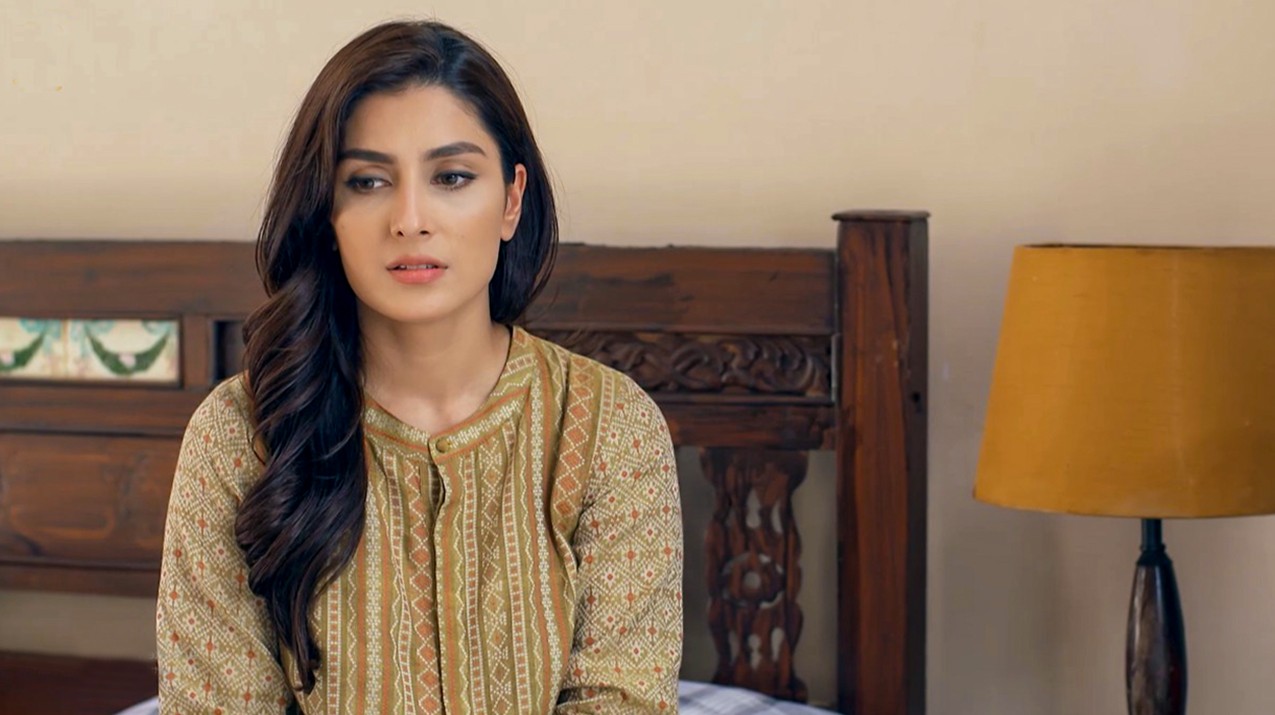 Drama serial Meher Posh has neared an end with its second last episode slated to air tonight at 8:00 p.m. With 39 episodes out, Mehru is now stuck with an important decision to make. Will she value the promise she made to her dying sister or will she prioritize her commitment with her fiancé Rashid?

An earlier episode showed that Ayat meets an accident after she got exposed for attempting to poison her elder sister Mehru. On her death bed, Ayat made Shahjahan promise to care, to love and to always be there and then gave him Mehru’s hand. Before Mehru could have a say, Ayat succumbed to her wounds.

A recent teaser shows that Nusrat will leave it on Mehru to make this decision of her life. She had stood with her daughter earlier as well when Mehru decided to move to another country or when her boss approached her with a marital propoal. Once again, Nusrat asks Mehru to unburden her heart and think clearly.

By now, even Shahjahan’s mother has realised his feelings for Mehru. With Ayat no longer in the picture, Shahjahan is once again stuck with unresolved emotions and bittersweet memories with Mehru.

From what we know about Mehru’s condition, it isn’t easy to let go of Ayat’s death and the underlying circumstances. In the end, it all boils down to what choice will Mehru make.