Umar can finally see the mistake he is making 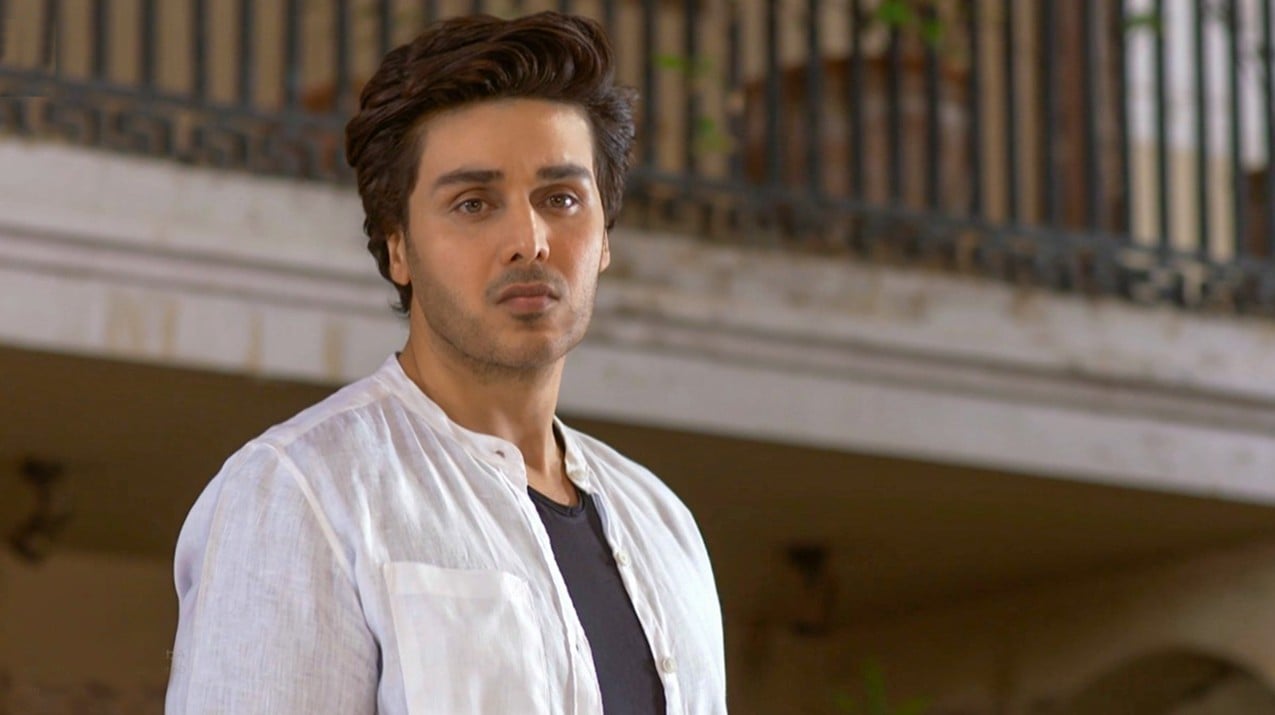 Umar has been trying to find the answer to why Maheen is letting him go so easily. Although he couldn’t find the answer to that, he was at least able to see the bigger picture— which is realizing that he’s marrying Roshni for all the wrong reasons.

Seeing how Roshni aims to separate him from every person who ever cared for him, he realised that Maheen actually found solace in the same company. With no more obstacles in his second wedding, he is finally able to see how life with Roshni would actually be like.

A recent episode showed Umar opening up to his brother about how it wasn’t love but the burden of his promise that was making him marry Roshni. But just when he realised that his first wife, Maheen, was more worthy of his companionship, it was too late. His parents had already finalized talks for his nikah with the girl he had been so eager to marry.

Maheen had to agree to one condition, however, to convince her in-laws for Umar’s nikah with Roshni. Once she assured them that she won’t leave their side, they had to give in too.

In Maheen’s mind, she, herself, is the one who came between Umar and his ladylove. Even though Maheen isn’t responsible for the tragic circumstances that led to her marriage with Umar, she has only been trying to make life easier for him.

As for Roshni, she is only concerned about the many matters she has to bring in her favour. A teaser shows that Roshni won’t be so accepting of her in-laws and Maheen, but so won’t be Umer of Roshni’s conditions.

Bandhay Ek Dour Se will now air its second last episode on Thursday at 8:00 p.m. only on Geo Television.