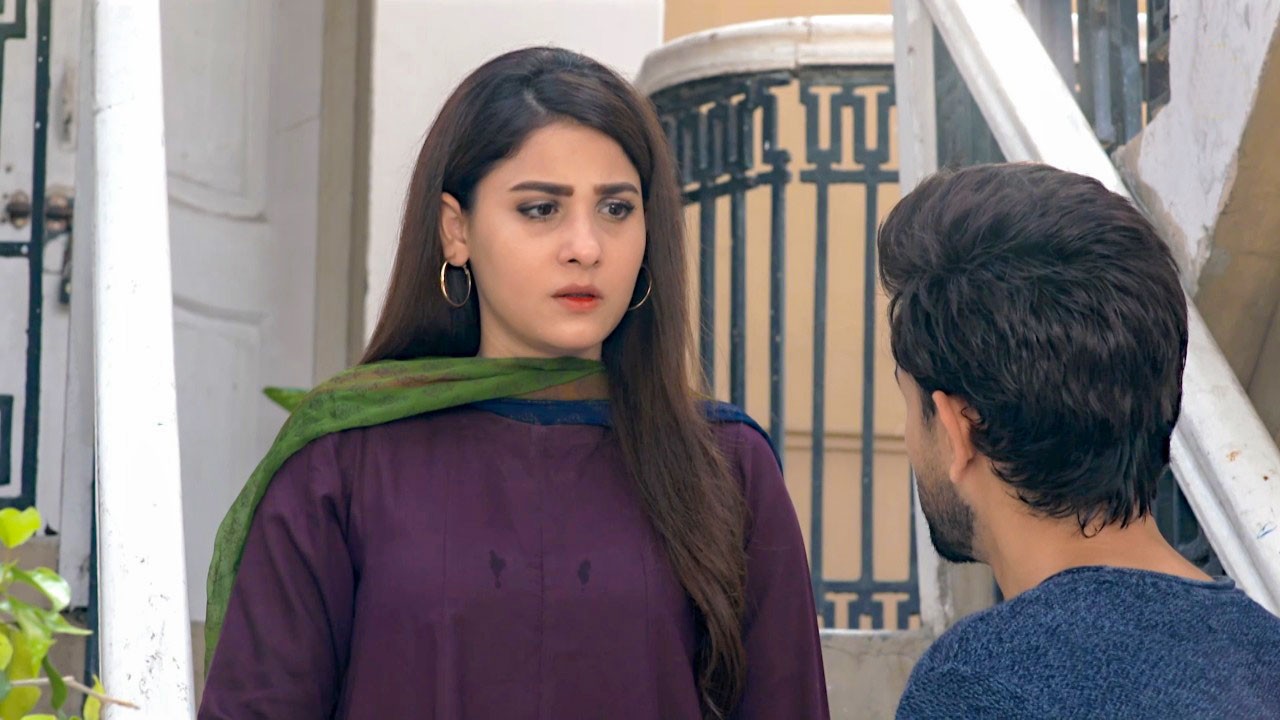 Kasa-e-Dil has been quite a reflection of how most relationships go down the drain solely due to interfering family members, misunderstanding and unresolved conflict.

Starring Hina Altaf and Ali Ansari as onscreen cousins and lovers, this drama serial is actually making the complications between Somia and Hatim something to look forward to with the arrival of another admirer in Somia’s life.

Affan Waheed is another face the audience will keep seeing in the episodes to come with his role as the male lead Adan. Hailing from a business family, Adan recently helped Somia pay a huge amount for her mother’s surgery. With Somia now obliged to greet him with utmost courtesy, her relatives are using this interaction between Somia and her father’s boss against her.

Despite her wholehearted commitment to Hatim, it appears that familial conflicts will get the best of them. Hatim’s mother has already sown the bad seed of distrust in her son’s relationship with Somia. On the other end, Raheela is giving Adan false hints concerning Somia’s intention to bring them closer.

Although Hatim tries to resolve the issue through open communication, Somia is too scared to risk anything else with Hatim’s mother blackmailing her every now and then. It is to be seen if Somia and Hatim’s bond is really stronger than these complications or will Somia sacrifice her love to avoid unfounded accusations?