Rafiya is not someone Fariya can manipulate anymore 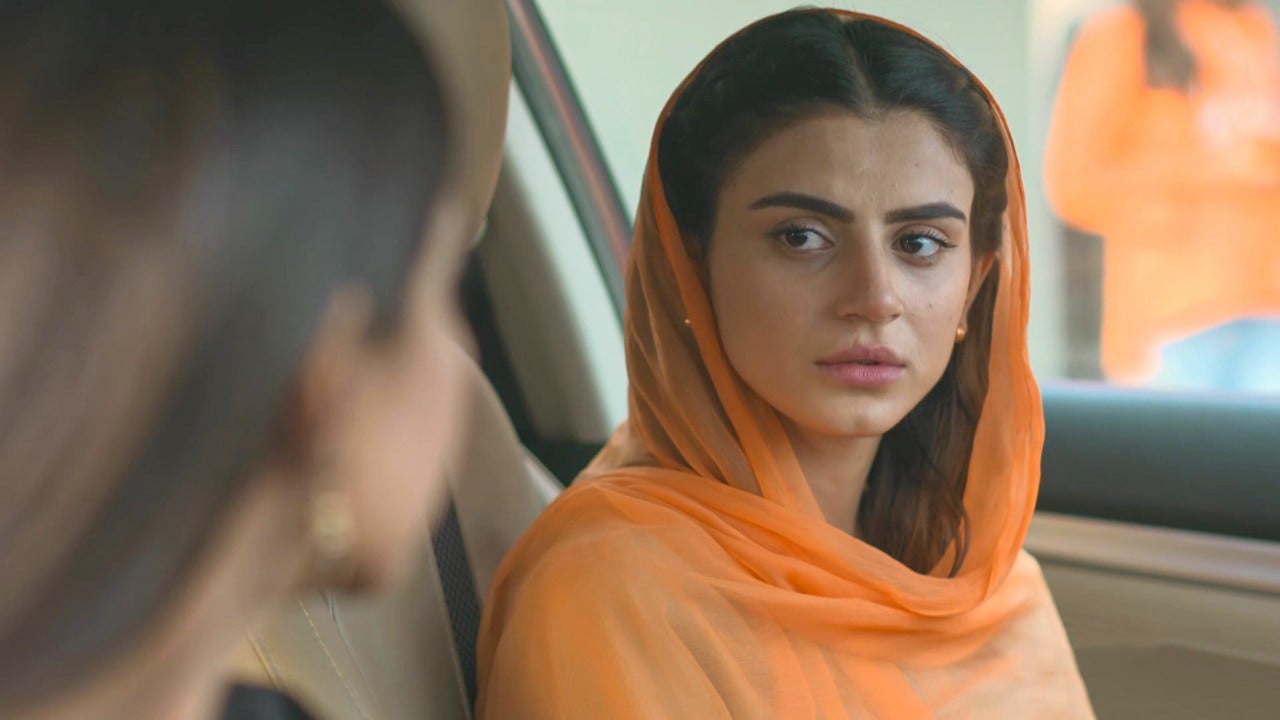 Fitrat’s new episode shows Fariya is mistaken in thinking she can control lives. Her threats surely intimidated Shahbaz’s family to an extent that they signed over a well-furnished house with the divorce papers, but she can no longer control her former in-laws.

Although Fariya did manage to forcibly take her younger sister with her, Rafiya is not a fan of the luxurious life Fariya has secured for herself. Being a self-reliant girl who values genuine love and familial bond, Rafiya is aware that she can never find that around Fariya.

Seeing Fariya disregard her responsibilities towards her own family multiple times, Rafiya is no longer the person who would bear such humiliation silently. She can see through Fariya’s intentions as she was the one who refused to give shelter to Rafiya when her honour was at stake, and is now keen on keeping Rafiya in her new house.

The good thing is that despite crossing paths with a self-centered person like Fariya (a character flawlessly played by Saboor Aly), her former in-laws never doubted Rafiya. Zubab Rana’s role as Rafiya has surely captured hearts with how she gracefully she’s been carrying herself in the drama serial.

A recent teaser shows that Rafiya won’t let Fariya control her actions for longer, at which she will close the doors for Rafiya once again. At least the audience are hopeful that Rafiya knows who her well-wishers are, while Arbaaz, too, has realised her importance.

Whether Fariya’s conspiracies will end here is still uncertain as she will soon realise that a million rupees won’t be enough for her.