Has Emaan fallen in love with Ahad? 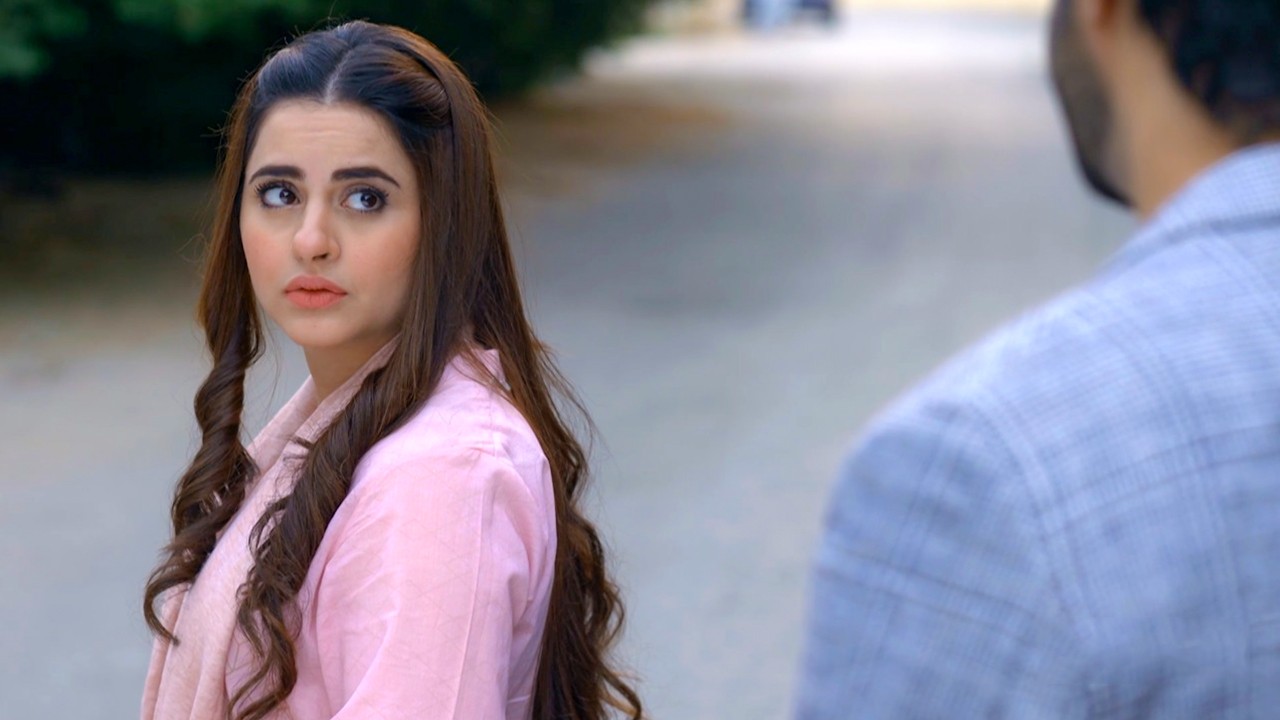 Oftentimes, heartbreaks do make it difficult for people to trust again. But our protagonist in Main Agar Chup Hoon was convinced that she won’t be able to love again or even be able to trust in the first place.

Starring Adeel Chaudhry and Fatima Effendi in this serial, it seemed nearly impossible for Ahad to make place in Emaan’s heart. After all his attempts to impress his fiancée, she was reluctant to let go of her earlier trauma concerning marriages.

Being a simple and self-reliant girl, Emaan didn’t buy any of the grand moves Ahad had been making. However, it took one magical moment that got him lucky. After he risked his own life just for a photograph of Emaan’s, she shook her head in disbelief as to how can a person be so keen on winning someone’s heart.

His chivalry did the job here and the viewers can finally see Emaan feeling content with her family’s decision. But what the viewers also cannot resist is her former husband, Zeeshan (played by Hammad Farooqi) who seems confused with what he really wants from Emaan.

While an earlier episode showed Zeeshan confessing to his grandmother that he wishes to see Emaan let go of earlier memories and enjoy what’s ahead of her— her new life with Ahad. But despite claiming that Ahad is more worthy of her companionship, Zeeshan continues to confront Emaan with overwhelming questions.

For now, we’re seeing Sehrish make a fuss out of Atif’s rejection as he has genuine feelings for Shifa and thinks of Sehrish as no more than a friend in their university. Is her greed and envy only going to haunt Shifa or is Sehrish capable of doing more damage to the family?