Mushk is now stuck with a life-changing decision to make 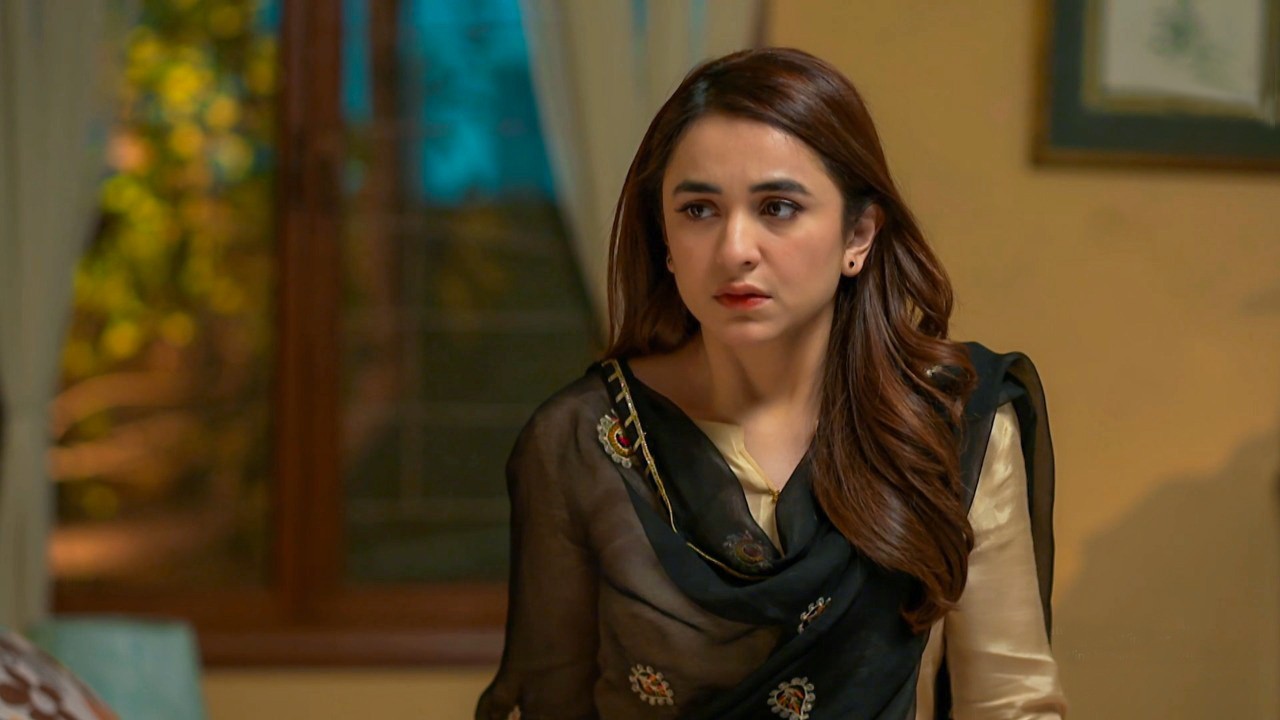 The antagonist in drama serial Raaz-e-Ulfat is out of the way. After Sehba murdered Nomi for revenge, she, too, didn’t survive the head injury she got in the act.

Sehba already had her bad days going on with Irtiza’s refusal to marry her. Just when her mother came to comfort her, Irtiza’s mother called them to decline the proposal and told them how Nomi’s guard has revealed the stunt Sehba and Nomi had pulled off to sabotage Mushk’s wedding.

This fumed Sehba to an extent that she stormed to Nomi’s house and fired a gun at him but Nomi also manages to retaliate before he’s killed. Laying in her deathbed, Sehba insists to see Mushk and Irtiza one last time to seek forgiveness.

Mushk and Irtiza meet again as Sehba apologizes, but it only makes Irtiza regret the circumstances even more. Had Sehba not come in their way, Mushk wouldn’t have been stuck with a decision to make.

Where at one end she is yearning to reunite with Irtiza, the other end is quite a bitter reality itself with Ismail already in love with her. The 37th episode has surely changed the narrative now that Ismail has also expressed his love for her, but a game changer is yet to arrive.

A recent teaser has hinted that Mushk will respond to Ismail’s one-sided love with a goodbye letter, but how long could Mushk have shouldered the burden of mixed feelings?

Raaz-e-Ulfat will air its second last episode on Tuesday at 8:00 p.m.