How will Adan make his place in Somia's heart? 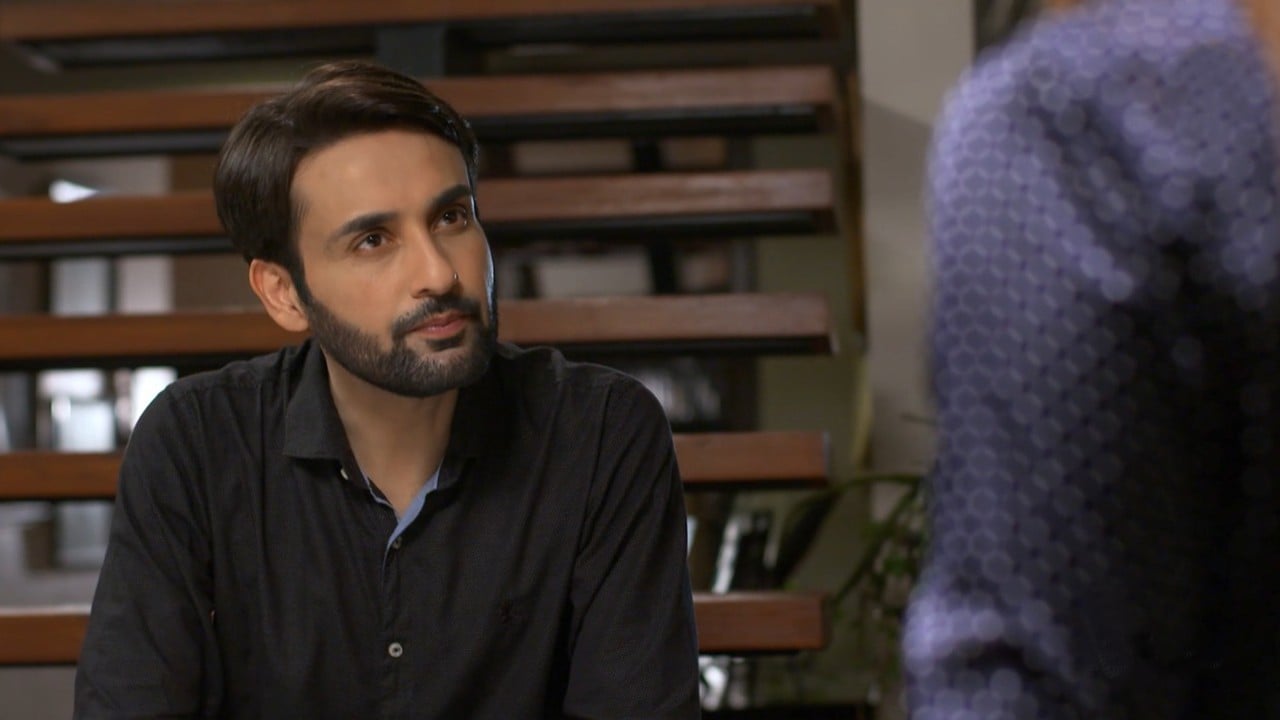 Times are tough for our protagonist in Kasa-e-Dil. After the tragic demise of Somia’s father, it is now her mother fighting for her life after her daughter’s character assassination.

In earlier episodes, Somia’s paternal aunt, Fehmida, has been holding grudges against her without any valid explanation for her disliking. Despite Hatim’s love for Somia, his mother doesn’t let of a single opportunity to humiliate Somia and her family.

However, a picture Adan had secretly captured when he first saw Somia and used it as his phone’s background becomes a good tool for Fehmida to turn Somia’s life upside down.

Merely on the basis of a misunderstanding, Fehmida is now making Somia’s family feel indebted to her with her threats so they don’t expect any commitment from her son Hatim. On the other end, Somia is clueless about what Fehmida is really using for her character assassination.

Somia has a bigger issue at hand about after her mother is rushed to the hospital and the doctors quote a huge sum for her heart operation. With all their savings spent on Noman’s wedding, Somia and her brother are left with no choice but to look around for help.

It is already apparent that the people closest to them will turn away during this crisis and that’s where Adan will walk into Somia’s life. But a recent teaser also shows that another misunderstanding will jolt Somia’s life when Hatim will see Adan comforting Somia at the hospital.

Will Hatim choose to clear the misunderstanding with Somia or jump to conclusions like his mother without seeking the other side of the story?