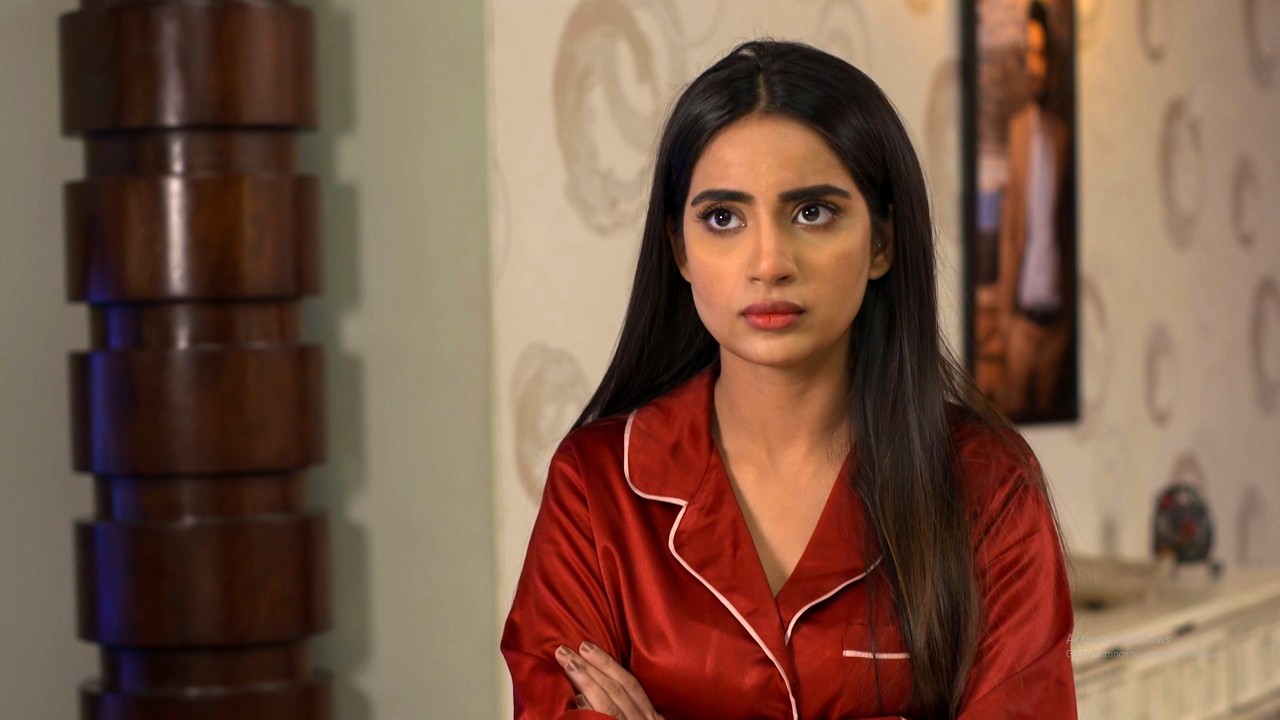 Arbaaz has finally figured that it’s not only his elder brother, Shahbaz, he should be concerned about in drama serial Fitrat. But all the things Arbaaz has been suspecting Fariya and Shahbaz of will become even more alarming for him when he will see them walk into a hotel room.

A recent teaser has hinted that he might remain oblivious of what they’re actually keeping from him. On the day of signing the agreement, Fariya will again bluff upon seeing Arbaaz there and accuse Shahbaz of sexually-harassing her.

Although, he has already overheard his wife, Fariya, multiple times acting suspicious but Shahbaz has also allowed his brother to doubt him even more by acting weirdly to hide what his conversations with Fariya are actually about.

Although Shahbaz’s deal with Fariya to split from Arbaaz and steer clear of his family’s way is for everyone’s wellbeing, it is to be seen how he will react if he finds that his elder brother actually had a past with Fariya before him.

Those who sympathise with Raafiya, she is now at least in the right hands. No matter how much Fariya insists her to leave the house, Fariya’s in-laws are not cold-hearted at all.

Despite being a sister of a highly self-centered person, Raafiya wins hearts with her grace and poise. As for her mother’s ex who was harassing her, Arbaaz is getting the matter handled himself.

With Fariya already planning her way out of Arbaaz’s life to accept a live-in relationship with someone else, it pretty much explains why Fariya cannot stand seeing Raafiya getting along with Fariya’s in-laws.

What is of more concern is whether a person like Fariya will sign the agreement Shahbaz has prepared— given the fact that she clearly stated to her friend that she only aims to get Shahbaz back in her life.