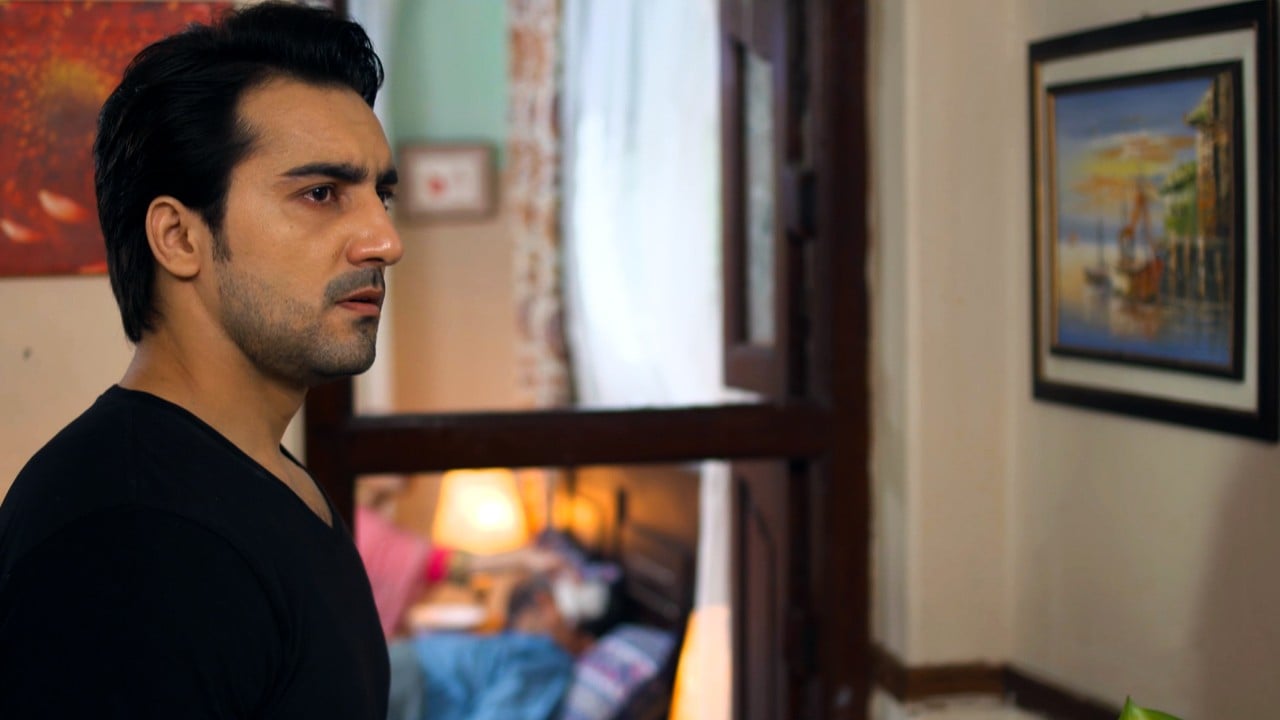 Main Agar Chup Hoon has brought back all the upsetting feelings Emaan has been trying to escape from. Losing Zeeshan to another woman was hurtful, but seeing him return to their house after four years is a different pain.

Emaan’s mother suspects that he has returned to make judgement of the circumstances so he can bring his other wife and children there later on. But on the other end, his apologetic gesture towards Emaan paints a different picture.

Starring Hammad Farooqui and Fatima Effendi as leads, the drama serial has already introduced another gentleman in the story whose first interaction with Emaan wasn’t so polite.

Despite her unresolved feelings, Emaan tries to stand strong and pretends to be unfazed by Zeeshan’s return. To make things worse, her own younger sister, Sehrish, keeps interpreting Emaan’s kindness for weakness and secretly wants her to fail.

The fact that Emaan never really got closure when Zeeshan divorced her after moving abroad, it seems that she still holds on to old memories with Zeeshan. But whether she still has feelings for Zeeshan is a mystery.